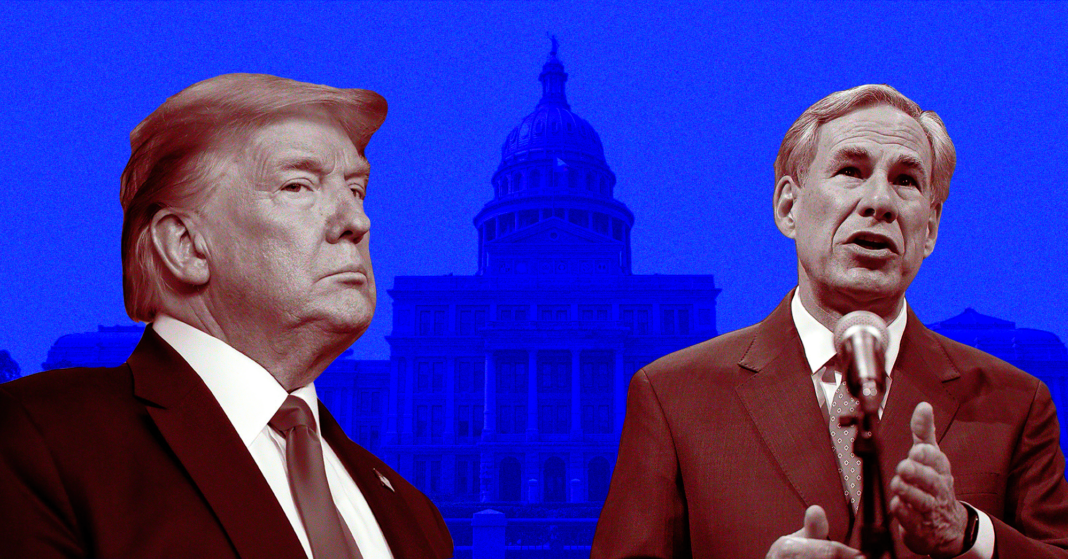 The polling, conducted across 22 competitive Texas House districts, also shows Gov. Greg Abbott’s decisions during the pandemic have weakened his standing with suburban voters across Texas, with respondents signaling a strong preference for local government leaders to make decisions with respect to the coronavirus.

The 22 districts include five districts won by Democrats in 2018, and 17 districts House Democrats have identified as targets in 2020. The districts are mostly suburban and exurban in character, and are located in Blanco, Hays, Collin, Dallas, Denton, Fort Bend, Tarrant, Harris, Bexar, Bell and Lampasas Counties.

The Race for President

If the election were to be held today, President Donald Trump would win in only five of the 22 districts polled by Reform Austin. Former Vice President Joe Biden would take seven districts. The remainder are a toss-up, with neither candidate having the support of at least 50% of those polled.

These polling results are consistent with electoral trends over the past decade. Since the 2012 Presidential campaign, where Mitt Romney won Texas with 57.2% of the vote, there has been a steady decline in Republican vote share – with Donald Trump receiving 52.5% of the vote in 2016, and US Senator Ted Cruz receiving 50.9% of the statewide vote in 2018. In each of these battleground districts, there have been steady shifts, in many instances exceeding the statewide decline of 6.3% from Romney to Cruz. On average, these districts had an 11.6% shift from Romney to Cruz, and a negative 4.2% shift from Donald Trump’s vote share in 2016 to the support he earned in the district polling.

When it comes to the president’s job performance, the number of likely voters giving him an unfavorable approval rating far outweigh those who think he has done a good job. In Texas House District 134, where State Rep. Sarah Davis (R-Bellaire) is facing a tough reelection campaign, 67% of those polled gave Trump an unfavorable rating, the lowest grade among the 22 districts.

District 134 is also where Gov. Abbott finds the most people unhappy with his performance. He gets a favorable rating from just 32% of those polled. Overall, he is able to muster approval ratings above 50% in less than half of the districts, and his approval ratings lag his 2018 vote share by an average of 4.5% across the 22 districts.

Control of the Texas House of Representatives

In the contests for the State House, only one of the 22 districts shows the Republican candidate with support from more than 50% of respondents. All Democratic incumbents hold comfortable leads, with Democratic candidates in Republican-held districts polling at or above 50% in five districts and holding a lead in six more. Republican incumbents and candidates lead in six districts, but have less than 50% support in five of the six districts. If these polling advantages materialize on Election Day, Democrats would gain 11 seats and win control of the Texas House.

In a generic Congressional ballot across the 22 districts, Democrats lead in 11 of the 17 Republican-held districts and all five of the Democratic-held districts (16 of 22 overall). In five of the six districts where the generic Republican is in the lead, the Republican is below 50% support, meaning there is still room for undecided voters to determine the outcome of the contests. A number of key contested Congressional races overlap with these State House Districts, including TX-02, TX-07, TX-10, TX-21, TX-22, TX-24, and TX-32.

Republicans have held control of all three branches of state government — the House, the Senate and the governor’s office — since 2002, when the House was the final branch to flip red. Twelve State House seats moved from Republican to Democrat two years ago. To take back the majority, Democrats will need to net nine district seats in November.

More than 400 likely voters were polled in each district. The surveys were conducted via Interactive Voice Response. Results were weighted based on race, age, and gender, based on a likely voter model for this presidential election. The margin of error is +/-4.89% at the 95% confidence level.