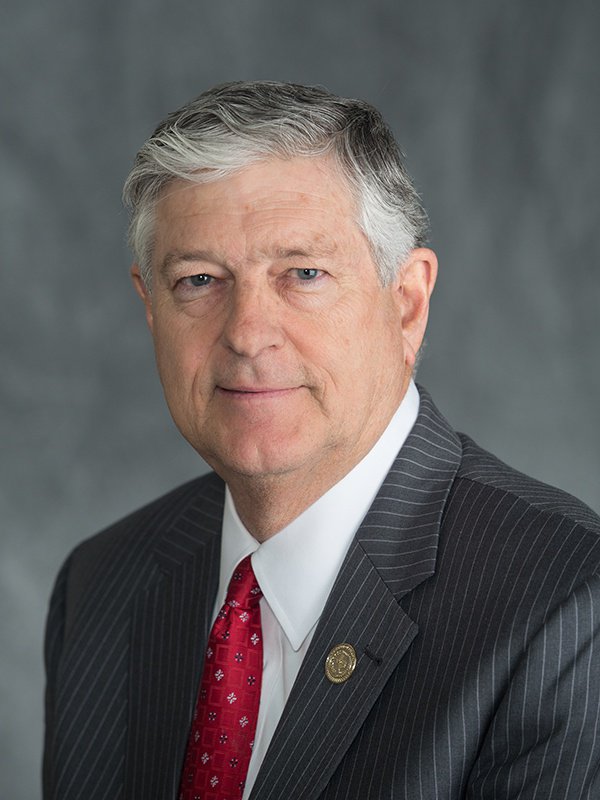 Over the course of his brief political career, State Representative Paul Workman (R-Austin) has become very skilled at raking in special interest campaign cash. These donors range from lawyers and lobbyists to payday lenders and insurance companies, and they all have an agenda in Austin.
As Texans know all too well, money influences decision making by elected officials, and that’s exactly what special interest groups and political action committees (PACs) count on when they contribute to political campaigns. These groups further the careers of politicians like Paul Workman, and in return they expect them to vote their way on the issues they care about.
The political system in Austin is a rigged game in favor of the moneyed and powerful special interests at the expense of everyday Texans. And Paul Workman is playing right along.
In 2015, two bills – HB 3511 and HB 3736 – were introduced that purported to increase government transparency, but in reality widened the spousal loophole, shielding spouses of legislators from having disclose details about their financial interests. While Gov. Greg Abbott eventually vetoed the bills, Paul Workman voted for both of them.
Meanwhile, Workman voted to limit Texas voters’ options at the ballot box and to make it harder for Texans to vote at all.
State Rep. Paul Workman is just another part of the rigged political system in Austin – taking special interest money, voting to relax the rules on himself, and sticking it to everyday Texans.