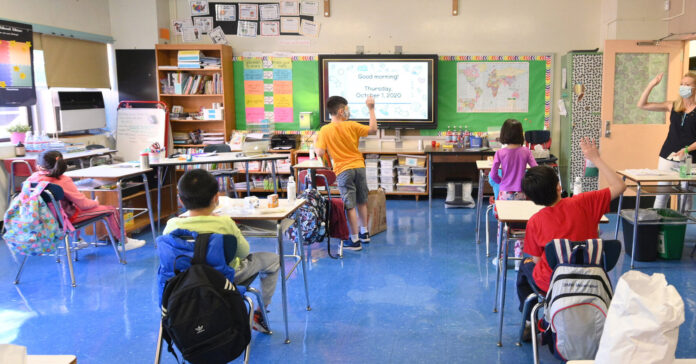 Chapter 313, known as the Texas Economic Development Act, is a provision that allows Texas school districts to grant companies that are looking to move to their areas, a huge tax break for 10 years. The provision was created to compensate for high property taxes, and it was thought companies wouldn’t want to move to the state because of it.

According to a statement released by the San Antonio grassroots organization COPS/Metro, the program “creates a major tax drain to our state budget, which represents millions that could be spent on schools and other important priorities, which is why we have worked on this policy all session.”

Those against the provision say Texas doesn’t need a program like these to get companies to move to the state, after all, Texas doesn’t have a personal income tax.

The 313 provision does require something in return in exchange for the tax break tough, companies who move to Texas must build their facility and create a certain number of jobs that pay above-average wages, though companies can — and do — have their job-creation requirements waived.

Chapter 313 was passed back in 2001, and this year Rep. Jim Murphy, R-Houston, was looking to expand it ‘till 2032 through HB1556. The expansion would also broaden the number of eligible projects.

“Allowing project expansions, renovations, and refurbishments to qualify for the property tax relief benefits of Chapter 313 would increase the number of projects eligible for the program, perhaps significantly,” said an analyst with the state’s Legislative Budget Board.

Opponents of Chapter 313 also say the program improperly leaves big economic development decisions up to the school district administrators, a controversial action, since most of these tax breaks are being granted by a very small number of districts.  10 percent of the total of the agreements were rewarded by only two Houston-area school districts.

Local school districts have no reason to deny the tax break, the money they lose on taxes is refunded by the state’s general fund.

By using the state’s money to make up for those taxes, we are using the average Texas taxpayer’s money to help some of the world’s largest companies get a discount on their taxes.

“Research and experience show that abatements are an unnecessary and wasteful perk and companies would have come to Texas regardless,” said researchers at the conservative Texas Public Policy Foundation and liberal think tank Every Texan. “It’s time to call these tax breaks what they are: handouts to favored industries and to the few school districts that use them to incentivize companies to locate there.”

After much discussion, the bill was effectively killed in the Texas House this week, but the provision could still be renewed on the state’s next legislative session.