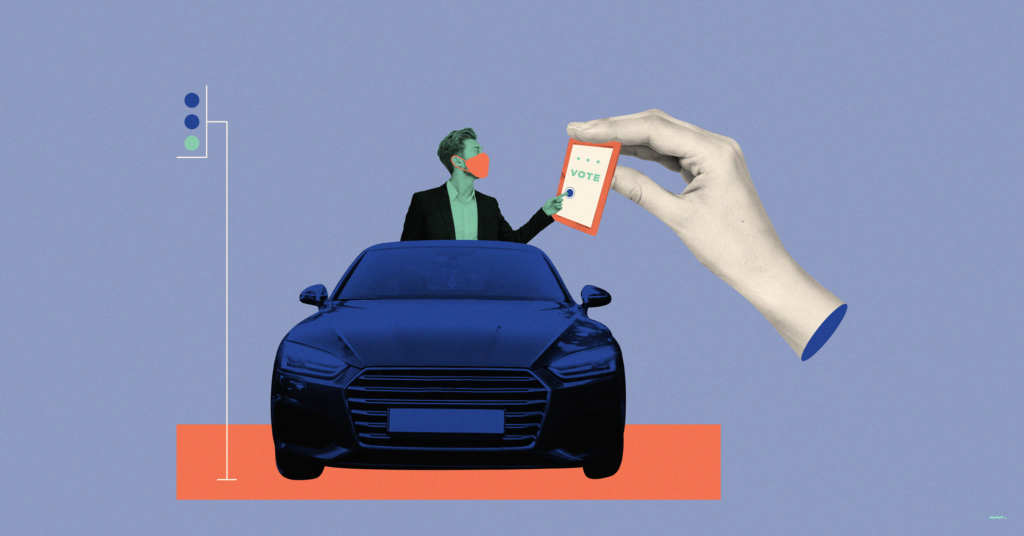 What is Curbside Voting? Can I Use it During the Pandemic?

Reform Austin Staff - July 8, 2020
There has been a lot of discussion over the last couple of months about voting by mail, but there is another option... 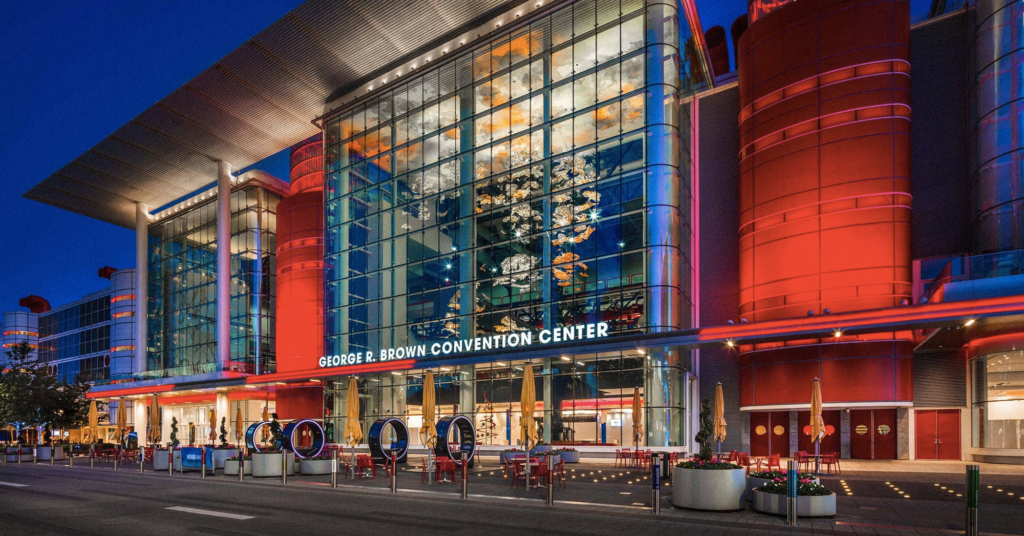 Reform Austin Staff - July 7, 2020
Add the Greater Houston Partnership to those calling for the Republican Party of Texas to cancel its in-person convention. 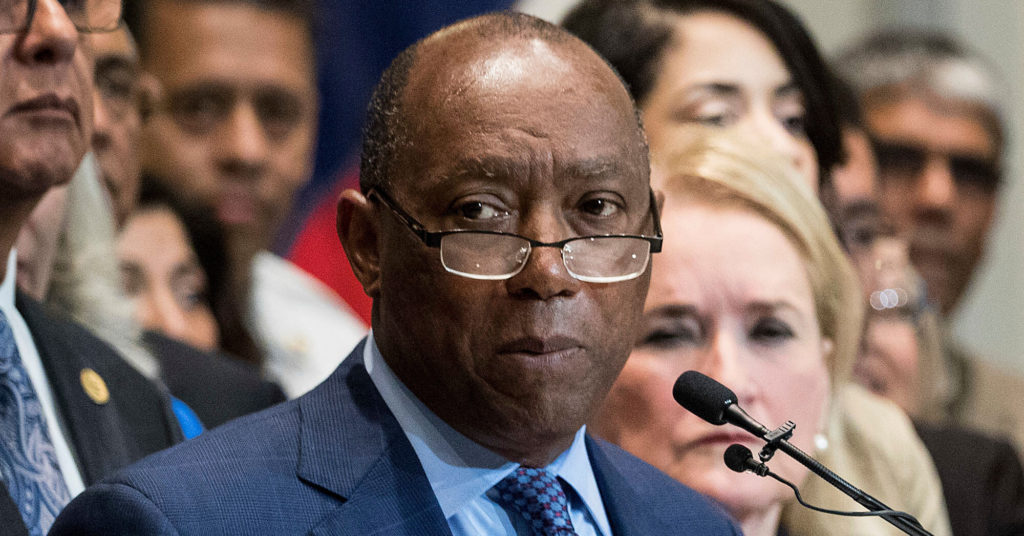 Reform Austin Staff - July 6, 2020
Houston Mayor Sylvester Turner is once again calling on the Republican Party of Texas to cancel its state convention in his city. 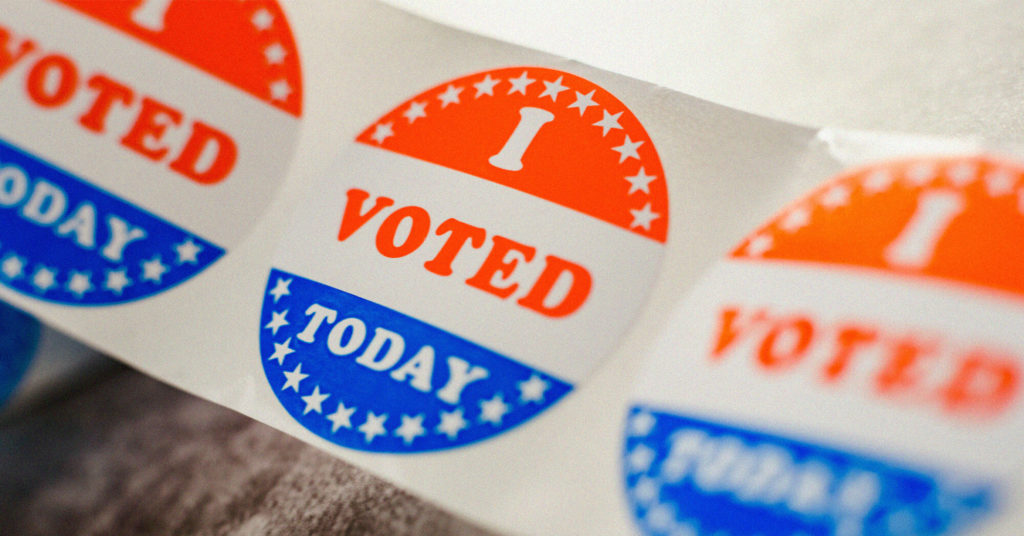 Reform Austin Staff - July 6, 2020
After being closed for the Independence Day holiday, early voting locations are open again across Texas through Friday.  Reports,... 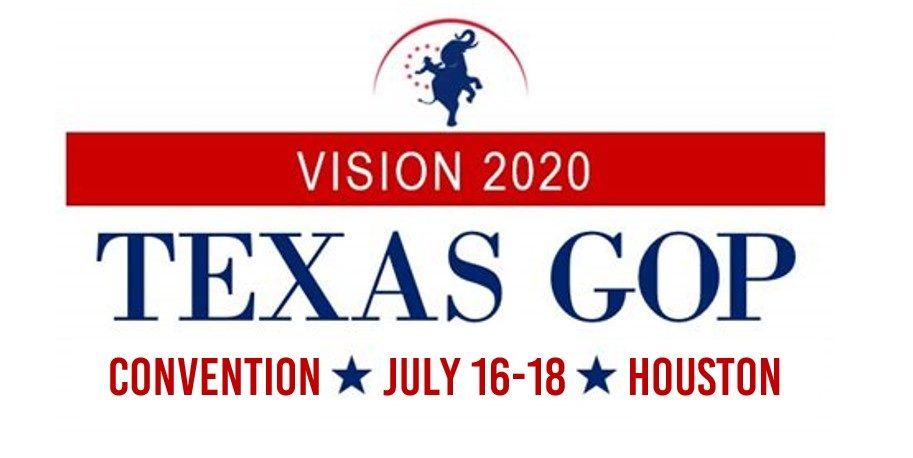 Reform Austin Staff - July 3, 2020
The Republican Party of Texas will go ahead with an in-person state convention at the George R. Brown Convention Center in Houston...

Beto O’Rourke Fires Up his Grassroots Efforts in Texas 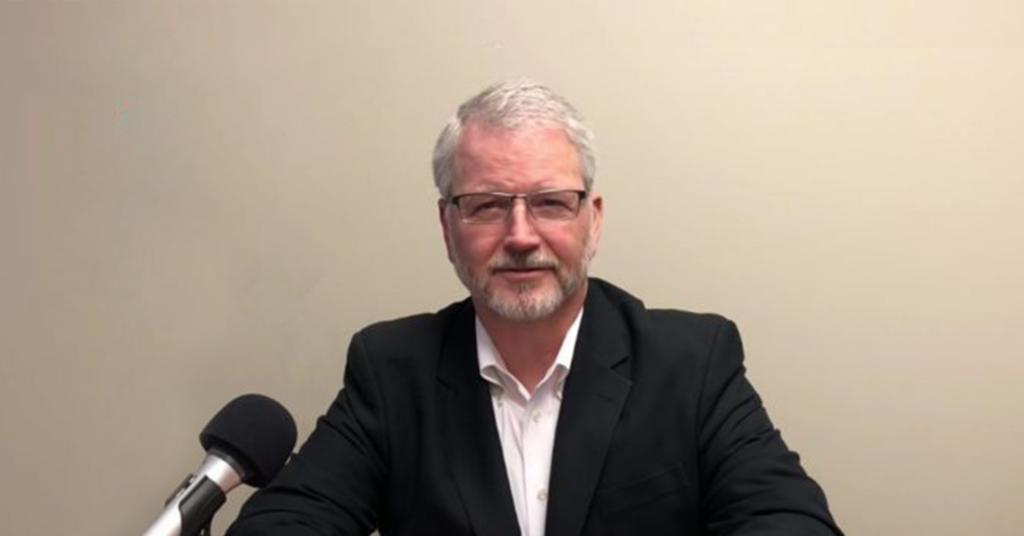 Isobella Harkrider - July 1, 2020
The executive committee of the Texas Republican Party is scheduled to meet at 7 p.m. Thursday to vote on whether the party’s... 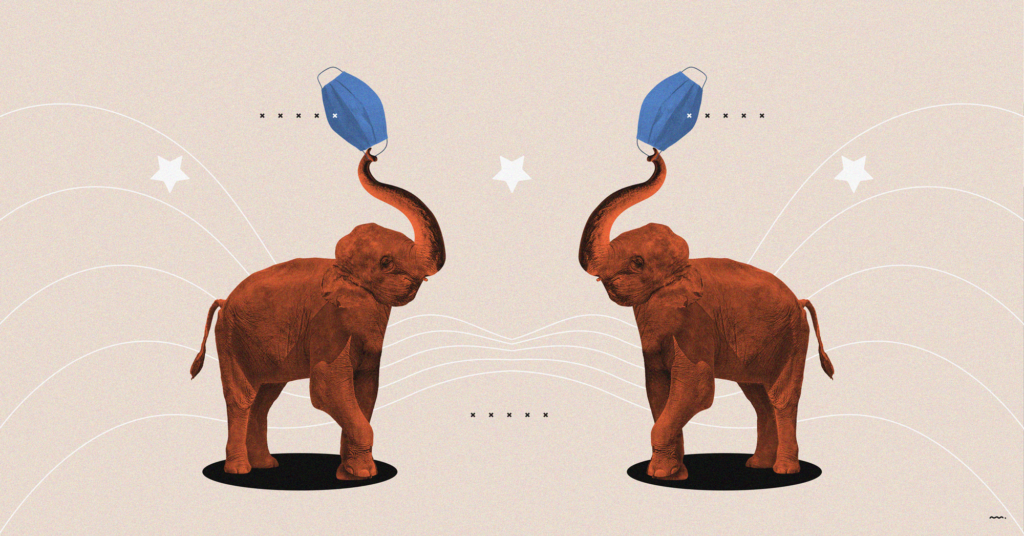 Reform Austin Staff - June 29, 2020
Houston and Harris County are currently experiencing the highest number of COVID-19 cases in the state, but that isn’t deterring the Republican... 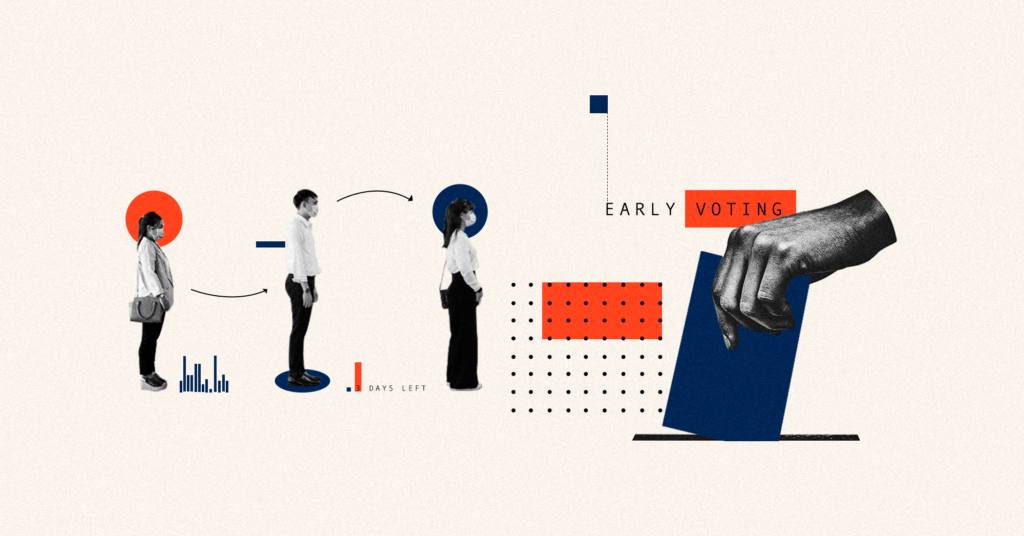 Early Voting Starts Today or Hurry to Vote By Mail

Isobella Harkrider - June 29, 2020
If you are planning to vote-by-mail in the July 14 primary runoff election, you have just three days to get your application... 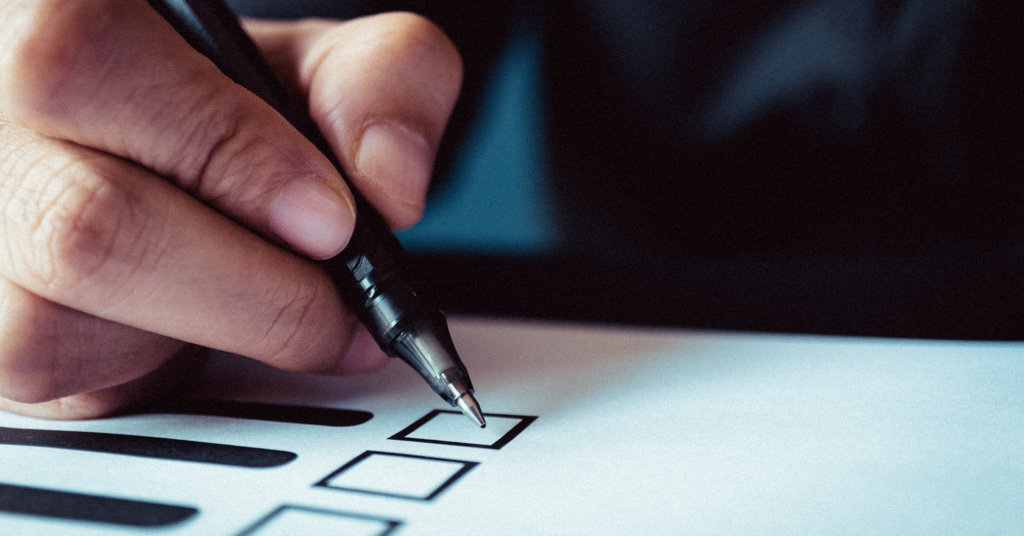 Reform Austin Staff - June 26, 2020
The U.S. Supreme Court on Friday refused to set aside a lower court ruling prohibiting all Texans from taking advantage of the...
Load more

Today is the Last Day to Vote Early for Tuesday’s Primary...

What is Curbside Voting? Can I Use it During the Pandemic?

Abbott Mentions Another Lockdown in Urging Texans to Mask Up

Time is Running Out to File Your 2019 Federal Tax Return

How are Women Doing in Texas? Lawmakers Respond.