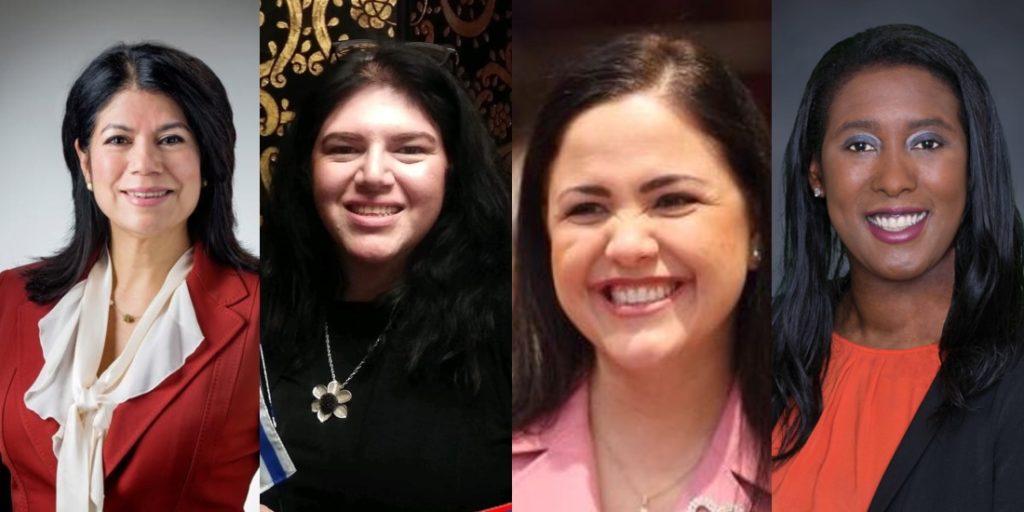 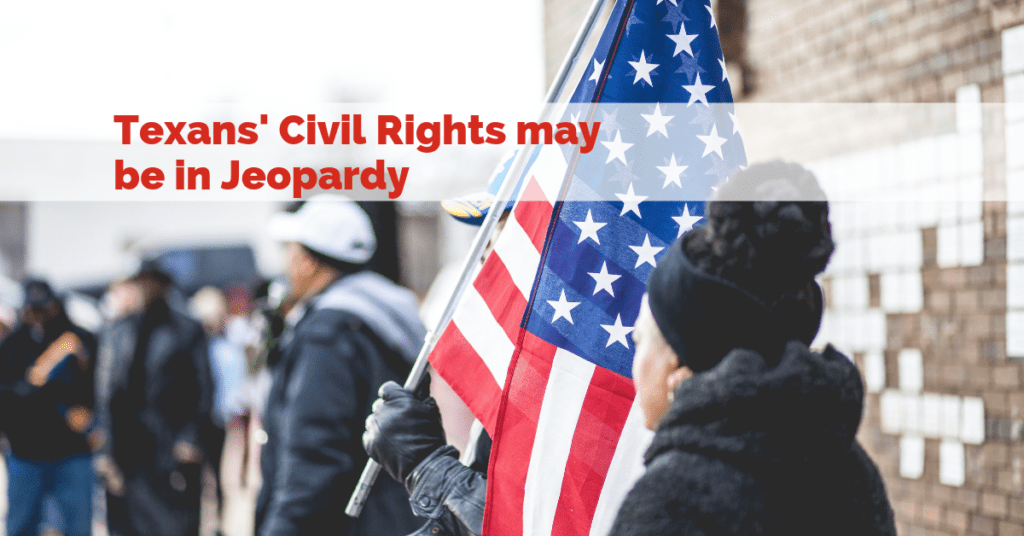 Trump and Beto square off in Texas again 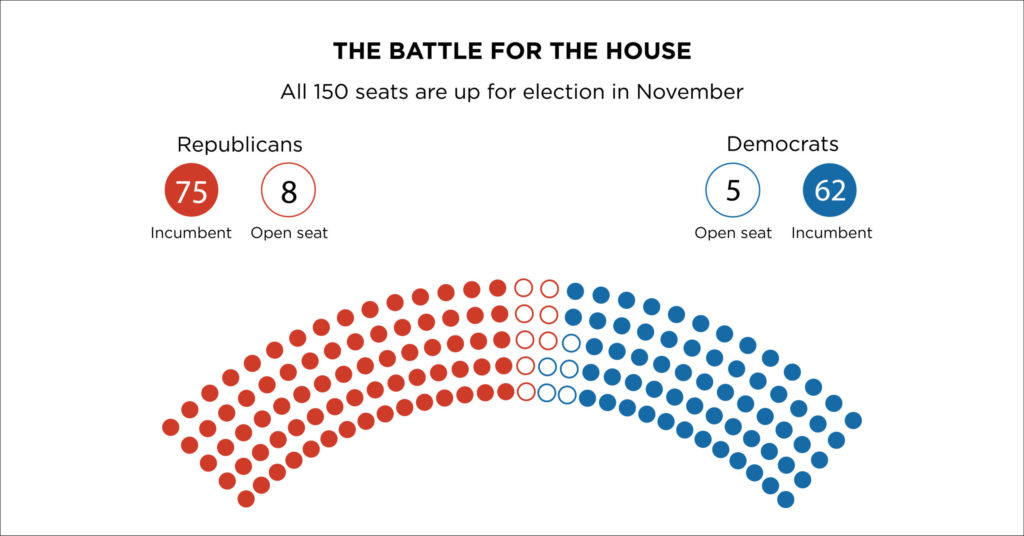 The 2020 Texas Primary filings are in: Here’s what to expect in the Texas...

Reform Austin Staff - December 11, 2019
With the filing deadline for the March 3, 2020 primary over, Texans now know who will be running for the 150 Texas House seats up for grabs. 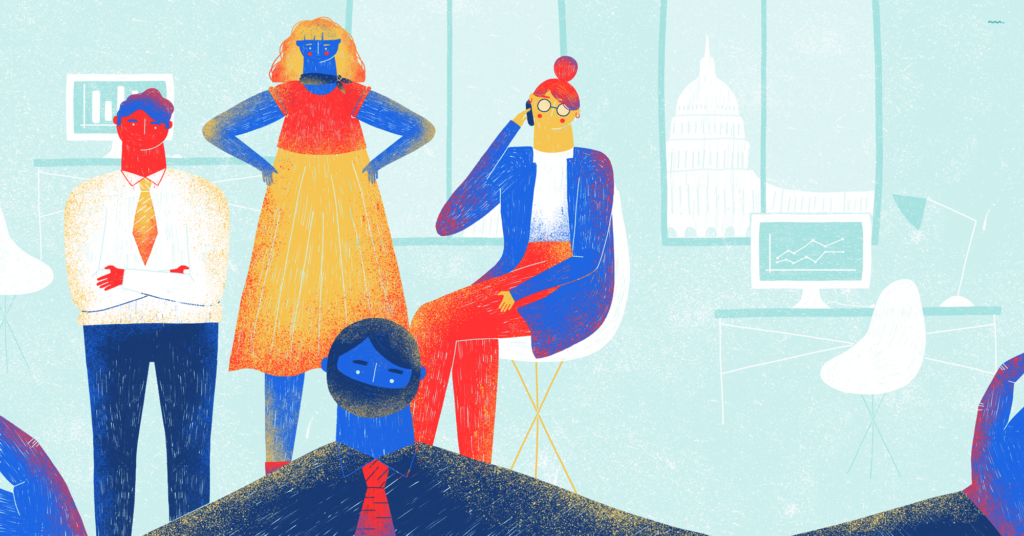 Get to Know the New Generation of Texas Candidates 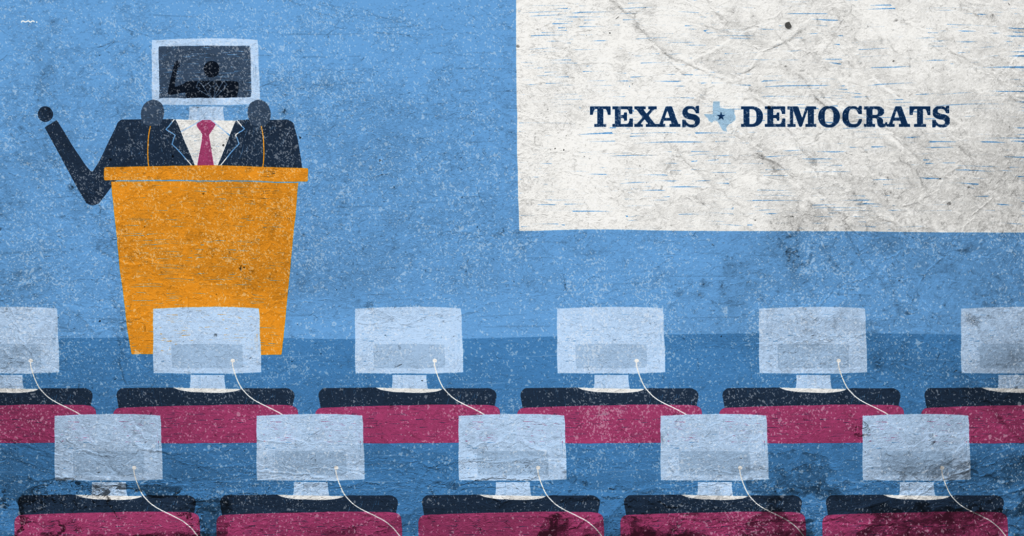 Reform Austin Staff - April 28, 2020
Texas may be officially completely reopened by the end of May, but the Texas Democratic Party is sticking with plans for its... 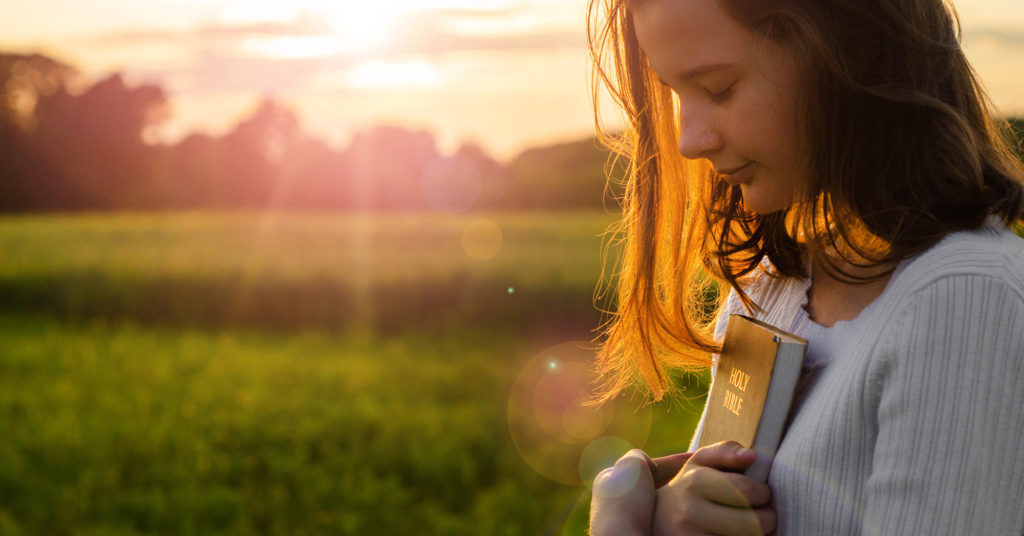 Tamarra Kemsley - July 16, 2020
Sarah Bailey is the first to admit she hadn’t done her homework when she voted for Donald Trump in 2016. 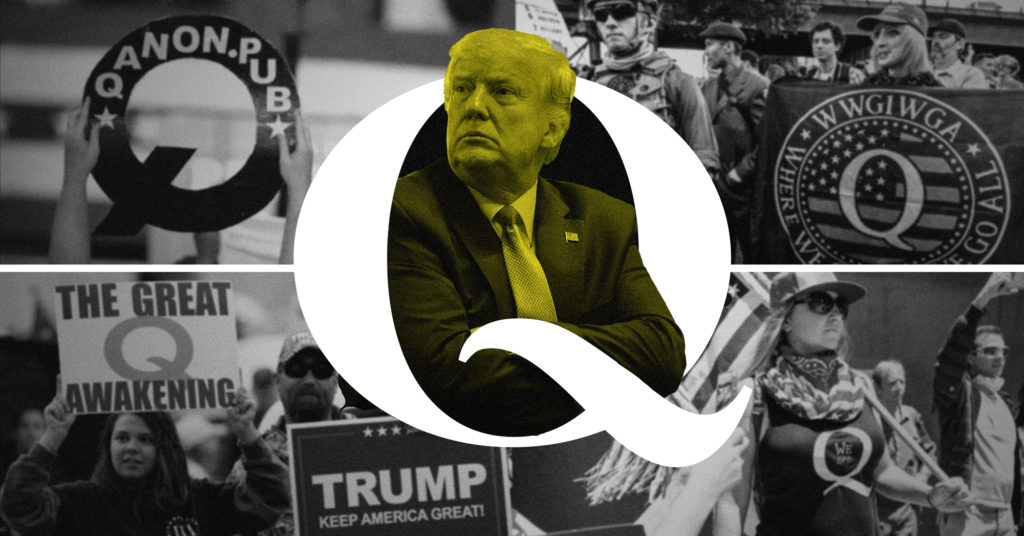 Jef Rouner - August 28, 2020
Editor’s Note: This is the second in a two-part series on QAnon and its growing foothold in Texas. Here is part one. 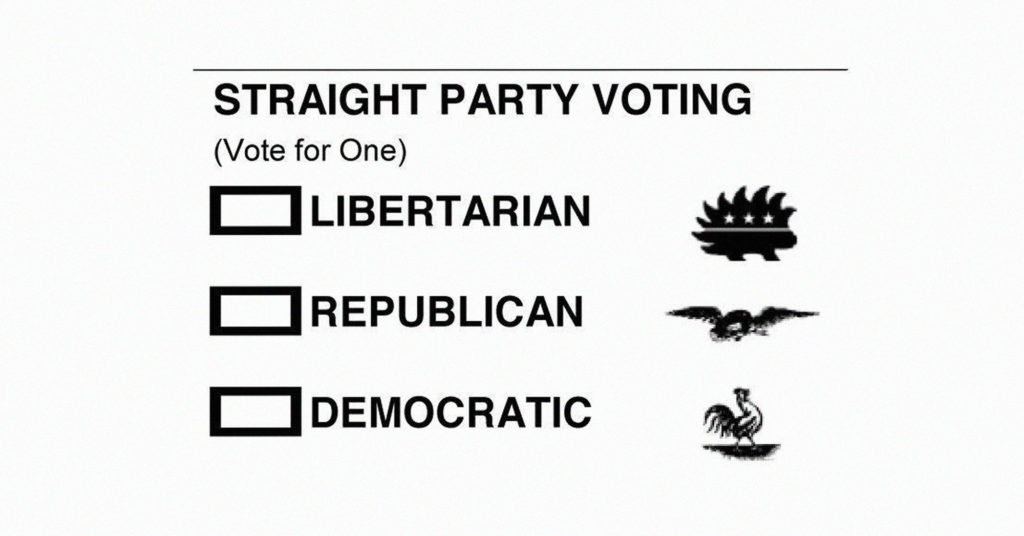 Reform Austin Staff - September 29, 2020
The U.S. Fifth Circuit Court of Appeals has temporarily set aside a lower court order that reinstated straight-ticket voting in Texas for...
123...59Page 1 of 59

Crenshaw Defends Himself After Snapping At Young Girl: ‘Don’t Question My...