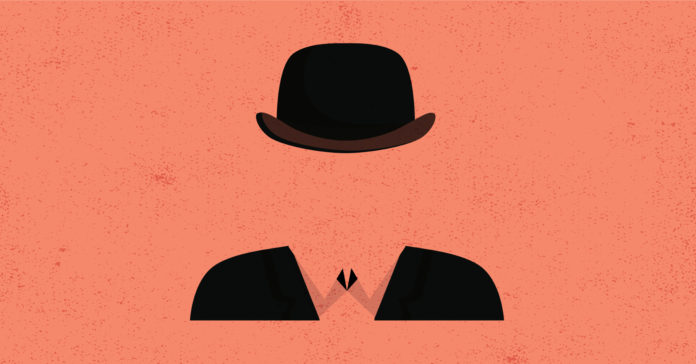 State representative Harold Dutton, a Houston Democrat representing House District 142, and one of the longest-serving members of the Texas House, ran against Natasha Ruiz on Tuesday–only he didn’t know who she was.

Dutton finished first holding 45 percent and Houston City Council Member Jerry Davis received 25 percent and made it into the runoff.

Natasha Ruiz, the only female on the ballot, snagged 20% of the votes–but without a campaign.

When asked who Natasha Ruiz is, Dutton told ABC13, Dutton said, “We’ve never seen them, we’ve never talked to them. They never showed up. They don’t have a sign. They don’t seem to be a real person.”

Next came a handful of sketchy concerns. When ABC13 called the phone number that was filed with the Texas Ethics Commission, the woman who answered the phone did say her name was Natasha, but her last name wasn’t Ruiz and she is a truck driver living in Colorado.

A mysterious twist in the seat for House District 142, where Dutton is serving his 17th term.  Dutton and Davis are going head to head in the runoff in May.

ABC13 also reported other concerns, as the signature of Ruiz on the Treasurer document is markedly different than the candidate filing document. Also, there is a record of $750 dollars in cash.

The Houston Chronicle reported on Thursday that Dutton has hired a private investigator to look into the “Casper-candidate” who has forced him into a runoff, despite never showing her face in the field.

Although who she is has created questions, the HCDP says, “At no time prior to the primary election did we receive any information that there may be any questions or concerns about the genuineness of this application or the eligibility of the person who submitted it to be a candidate for the office sought.”

The other Natasha, in Colorado, has not lived in Houston in years and said she had no idea why anyone would sign her up to run for office, according to ABC13.

The “Casper Candidate” as of now, is still yet to be seen.