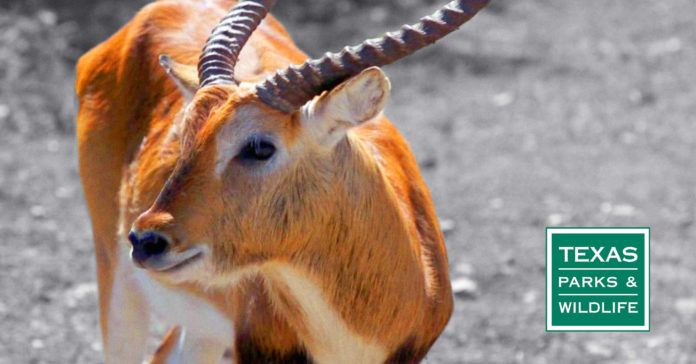 Six changes are under consideration, according to the TPWD:

“Clayton Wolf, wildlife division director, has determined that for each of the first five years that the rules as proposed are in effect, there will be no fiscal implications to state or local governments as a result of administering or enforcing the rules,” stated the minutes of a January TPWD Commission work session.

The proposed amendment regarding pronghorn and antlerless mule deer permits would authorize multiple landowners to amalgamate tracts of land to produce a collection of acreage for the issuance of permits, the work session minutes indicated.

“By allowing acreages to be combined, the department hopes to increase hunting opportunities and encourage resource management,” the minutes stated.

“There will be no adverse economic effect on persons required to comply with the rules as proposed.”

Mule deer are highly prized game animals in Texas — particularly in the Trans-Pecos and Panhandle regions of Texas, TPWD reports.

“Many landowners have recognized mule deer as a financial asset and have capitalized on this value through lease hunting.”

Texas has a mule deer population of approximately 150,000 when it’s dry and nearly 250,000 during periods of consistent precipitation, according to TPWD.

Pronghorns are not goats or antelopes, the Texas Wildlife Association said.

“The species is unique and has no direct relatives in the animal kingdom… the pronghorn is also North America’s fastest land animal.”

Historically, pronghorns were hunted to provide food for settlers and construction crews in the westward expansion, the Texas Wildlife Association said, and in Texas, its range had reached as far east as present-day Interstate 35.

“Now the species is relegated to the Panhandle’s upper reaches, pockets west of Lubbock and around San Angelo, and the Trans-Pecos—most densely in the Marfa Plateau.”

Comments about these suggested regulations can be made online until March 25 — after the proposed changes are published in the Texas Register — on the TPWD public comment page, TPWD said. You can comment by phone or email to Mitch Lockwood at 830-792-9677 or mitch.lockwood@tpwd.texas.gov. Commentary pertaining to proposed migratory game bird amendments can be made to Shaun Oldenburger at 512-389-4778 or shaun.oldenburger@tpwd.texas.gov.