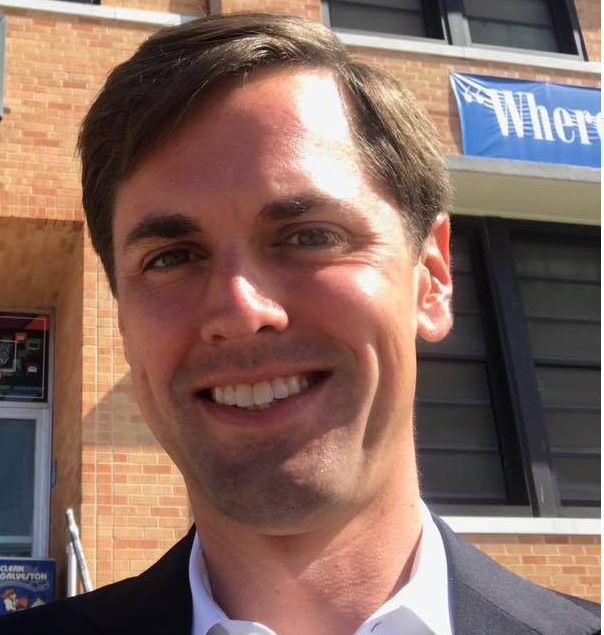 2018 was a year of change in Texas, with 28 new members joining the Texas House of Representatives. One new member is Republican Mayes Middleton who won election to District 23 in southeast Texas on November 6th.
Middleton defeated Democratic opponent Amanda Jamrok by 8,973 votes, receiving 32,553 votes compared to Jamrok, who received 23,580 votes. Middleton, a first time candidate, is a former board member of the Texas Public Policy Foundation and current board member of First Liberty National Bank, the Chambers County Museum at Wallisville, and the Galveston Island Pachyderm Club. He is president of the Middleton Oil Company and owns ranching, cattle, and farming operations in five different counties across Texas.
In the Republican primary, Middleton defeated two-term incumbent Wayne Faircloth, an ally of House Speaker Joe Straus, with the backing of Governor Greg Abbott . Middleton received 57 percent of the votes in the primary, moving on to defeat Jamrok in the general election.
Throughout the campaign, Middleton had $2,035,479 in receipts and spent $2,086,887, while his opponent raised $4,726 and spent $5,418. More than 83 percent of Middleton’s contributions came from Middleton himself, who contributed $1.7 million to his campaign. Middleton was endorsed by many organizations and political action committees (PACs) including Texans for Lawsuit Reform, Texas Right to Life PAC, Texas Home School Coalition PAC, Texas Values Action, Texans for Fiscal Responsibility, Young Conservatives of Texas, Texans for Toll-Free Highways and Conservative Republicans of Texas. Jamrok was endorsed by groups like Freethought Equality Fund (FEF) PAC.
Mr. Middleton ran on an agenda to provide property tax relief and eventually abolish them all together, to enact local debt and bond transparency rules, to reform school finance, to expand school choice, to advocate for free market reforms, to end taxpayer funded lobbying and the legislator-to-lobbyist pipeline, and to force fiscal responsibility through a constitutional spending cap and zero-based budgeting. Middleton is joining a new class of representative in the 86th Legislature, and hopefully will be a member who is committed to Reform