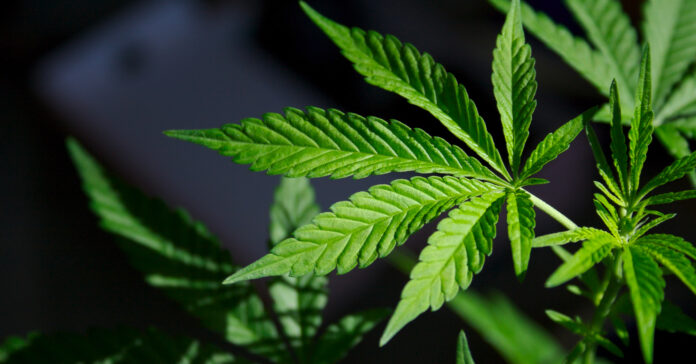 This legislative session was full of hope for marijuana reform advocates, but as time ran out over the weekend all but one of the proposed new laws failed to make it over the finish line.

The bright spot was House Bill 1535, which is on its way to Governor Greg Abbott’s desk with the expectation that he will sign it. The bill adds post-traumatic stress disorder to the list of approved conditions that can be treated with cannabis. The failure to include PTSD was a sore spot for advocates when the Compassionate Use Act passed in 2015.

Even with the new provision, Texas remains one of the states with the strictest regulation when it comes to medical marijuana. Despite initially passing the House with overwhelming bipartisan support, the bill limped along in the Senate. The upper chamber slowly carved off pieces of the legislation, including removing chronic pain as another illness accepted for treatment and lowering the cap for the amount of tetrahydrocannabinol (THC) in products. The House wanted to raise it from 0.25 percent to 5 percent, but the Senate only approved the move to 0.5 percent.

The move was led by the bill’s sponsor, State Sen. Charles Schwertner (R-Georgetown). Schwertner felt that a cautious increase in the medical cannabis treatment schedule was best.

“As a pharmacist and as a physician, I feel strongly that our limited medical program, with appropriate rules and oversight, is the right path for patients in Texas seeking symptom relief,” he said when introducing the substitution bill. Democrats in the House were encouraged by sponsor State Rep. Stephanie Klick (R-Fort Worth) to accept the changes, hoping to try again another day. Only 6,000 Texans are currently enrolled in the Compassionate Care Act program, though 2 million are eligible.

Unfortunately, another bill with high symbolic meaning didn’t quite make it. House Bill 2593 was on the surface a very minor piece of legislation, but it was also indicative of a potential shift in drug law enforcement reform. It would have reduced the carrying of less than 2 ounces of THC extracts from a felony to a misdemeanor and prohibited arrest. While a far cry from full decriminalization, it would have been the first time the state had reduced any drug penalties in decades.

Like the medical marijuana bill, it had overwhelming bipartisan support in the House, but didn’t stick the landing in the Senate. The House passed the bill 95-44 on Sunday night in an attempt to get it to a Senate vote before the midnight deadline. No vote was taken as the Senate was in a massive brawl over the voter rights restriction bill that led to a mass walkout of Democrats to deny Republicans a quorum.

Ultimately, this leaves the state of marijuana in Texas only slightly better than it was at the start of the year, with no significant change in how law enforcement treats marijuana. In addition to cannabis treatment for PTSD, House Bill 1802 is also on its way to Abbot’s desk. It will require the state to study the use of certain psychedelic medications on treating veterans, including psilocybin, MDMA, and ketamine. The study will be carried out in partnership with the Baylor College of Medicine and had funds allocated for it.

“I am honored by the Senate’s approval of this important bill and look forward to seeing the results of this study,” said State Rep. Alex Dominguez (D-Brownsville) in a press release.