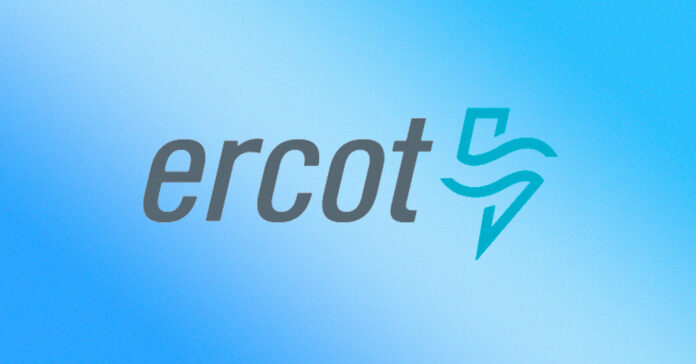 After February’s winter storm leading to widespread blackouts from the increased energy demand and very limited availability accompanied by unreliable infrastructure, a new set of bills for this legislature is looking for culprits to pay for the aftermath.

Limiting the scope to a small part of the Texas electricity grid problem, it appears that Texas Tax Payers will ultimately be the ones paying for the failures of the service provision.

This week, the Texas House of Representatives approved HB 4492 by a 129-15 majority and is now awaiting its hearing turn in the Senate.

HB 4492 has a $2.5 billion bailout provision for those who owe ERCOT money during the winter freeze and the price hikes of electricity costs. It will be funded by bonds paid for by revenue from an undisclosed fee to electric companies. In turn, the cost of the bailout provision would be reflected in the energy consumers’ bills.

To spread the immense cost of bailing out electric providers, the additional fees of power plant securitization are set to be managed by a separate entity called the Texas Electric Securitization Corp.

According to Forbes, members are also working on a second bailout bill for Texas electric cooperatives and other electric providers, many of which are teetering on the brink of insolvency after being forced by the Electric Reliability Council of Texas (ERCOT) to pay rates as high as $9,000 per kilowatt-hour (KWH) for power during the depths of the February arctic storm.

“This financing mechanism will provide rate relief to customers by extending the timeframe over which the extraordinary costs are recovered from customers and support the financial strength and stability of electric utility companies” HB 4492 reads.

Apart from an increased cost in consumers’ bills, the proposed bailouts face more criticism as they don’t appear to address the root causes of the blackouts; ERCOT’s supply capacity during emergencies.

Gov. Abbott says Texans should pay for the cost of weatherization despite polling showing Texans want anything but a higher bill for the negligence of power and gas companies. The Texas House passed HB 2000, which creates a revolving door loan fund called the State Utility Reliability Fund (SURF). Not only would SURF provide low-interest loans for power generators to weatherize, but also grants. This means taxpayers would foot the bill for these companies to weatherize and none of it would be paid back. An amendment by state Rep. Jon Rosenthal (D-Houston) to strip the “giveaways” of the funding program failed 63-80.

A number of bills are also setting the stage for ERCOT’s future, SB 2 and HB 10 increasing ERCOT’s oversight and requiring the board chairman to be appointed by the governor, SB 3 relating to weatherization of power generators and natural gas supply, and an increase in the amount of administrative and civil penalties. Lastly, Sen. Hancock’s Bill, SB 1757 aims to grant authorities permission to issue bailout bonds. The bill is on the Senate local and consent calendar for this week, which means we may get another bailout without any debate.