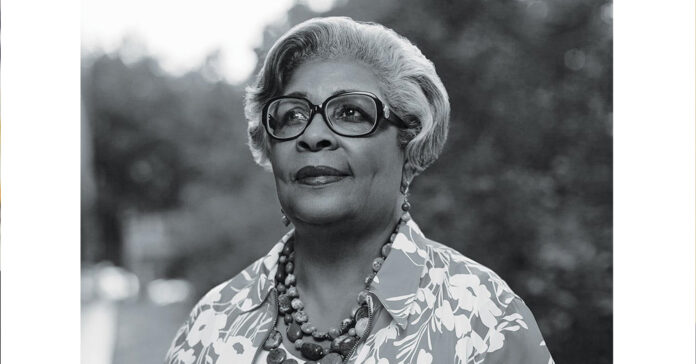 On Tuesday the Texas House passed HB 4661 relating to sexual harassment by lobbyists and certain elected or appointed state officers.

The bill, which was approved by a whopping majority, passed the House not long after sexual harassment allegations involving a lobbyist and a Texas Capitol staffer evidenced the lack of current prevention training that lobbyists undergo.

“We said if we want accountability, we’re going to stand for it and we’re going to make sure everyone does the same thing,” said Senfronia Thompson, author of the bill.

Additionally to defining sexual harassment as an unwelcome sexual advance, a request for a sexual favor, or any other verbal or physical conduct of a sexual nature in a given number of situations, and even in addition to requiring regular harassment training, Thompson’s bill empowers the Texas Ethics Commission to look into and hold hearings on complaints of sexual harassment against lobbyists.

The bill is currently in the Senate and pending debate in the House Committee on State Affairs, HB 4661 has the possibility to end a long history of deep-rooted sexual harassment practices within the Texas Capitol.