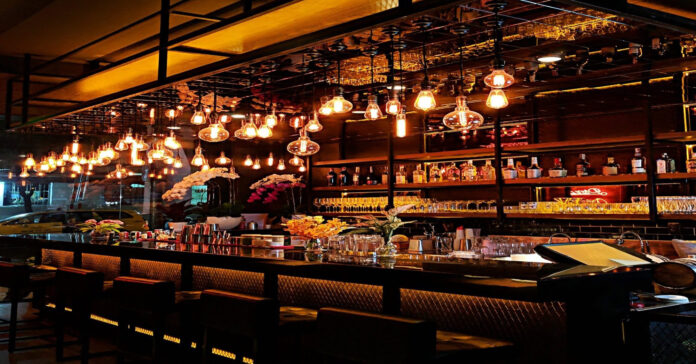 After issuing an executive order banning mask mandates, school districts took the fight against Abbott’s interventions. Now, businesses are joining the battle to defy the governor’s orders by requiring proof of COVID-19 vaccinations.

As reported by the Texas Tribune, the Texas Alcoholic Beverage Commission has warned two Austin restaurants that they could lose their liquor licenses for requiring their customers to provide proof of at least a first round of COVID-19 vaccinations before they would be served.

According to the Commission, the measure would respond to Senate Bill 968, which was signed into law last June to prohibit vaccine requirements or face revocation of their licenses instead.

SB 968 was authored by state Sen. Lois Kolkhorst and signed into law by Governor Abbott, effective since June 16.

Sen. Kolkhorst’s office said her staff has received several complaints from constituents about businesses that aren’t complying with the law and order, a situation that was then notified to Gov. Abbott’s office.

As tensions grow higher between Abbott, businesses, and schools, many people, including Republicans, are starting to complain about the governor’s excessive interventionism.

“I will vote for anyone but Abbott at this point,” said former Republican voter Jonah Hanft who teaches AP European and world history in the Arlington school district “I don’t know if he’s governing or if he’s just … repeating what’s on Twitter,” said Hanft. The governor is also facing pushback in the courts from local leaders who are fighting his statewide ban on mask mandates, a battle that could widen even further: President Joe Biden said this week he’s checking to see if he can legally intervene to stop Abbott’s ban.