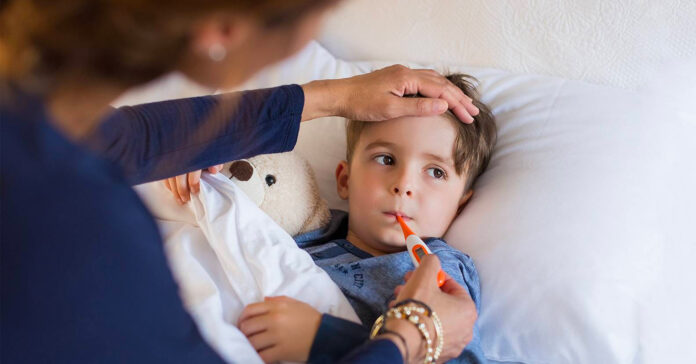 Amidst an intensifying health crisis with COVID-19 cases rising and saturating hospitals, Texas has turned into a legal-jargon battlefield to find out just how far can Governor Greg Abbott’s emergency powers overstretch.

After some of the largest school districts such as Austin ISD, Dallas ISD, and Houston ISD decided to protect children instead of the governor’s wishes, on Sunday, the Texas Supreme Court sided with Abbott in his efforts to prohibit mask mandates in schools.

“The City of San Antonio and Bexar County’s response to the Texas Supreme Court continues to emphasize that the Governor cannot use his emergency powers to suspend laws that provide local entities the needed flexibility to act in an emergency,” said City Attorney Andy Segovia.

Independent School Districts have fought Abbott’s executive order by requiring masks, a move that encountered threats from the governor as he quickly responded that anyone who tried to challenge his orders would be taken to court.

As reported by the Texas Tribune, on Friday the 4th Court of Appeals in San Antonio upheld a lower court ruling that permitted Bexar County to require mask-wearing in public schools. Shortly after, the 5th Court of Appeals in Dallas upheld a more far-reaching order from Dallas County Judge Clay Jenkins that required masks in public schools, universities, and businesses.

These measures, however, materialized the governor’s threats, as the mask requirements in Dallas and Bexar counties have been temporarily blocked by the Texas Supreme Court.

But as the legal battle unfolds, parents’ concern over their children’s health grows at the rapid rate of this new pandemic surge.

With children under 12 still being unable to vaccinate, the CDC recently issued universal masking recommendations to keep both students and school staff safe. But without the requirement, parents worry their children would be in constant danger as they share spaces with other students who decide not to wear a mask.

To make matters worse, additionally to banning mask mandates, the government has banned funding to schools that decide to offer virtual learning.

Parents across Texas -far from being concerned over his legal battle- are trying to navigate a distressful situation as many have high-risk family members back home, who will also be vulnerable to the virus if children get infected at school.

Abbott’s crusade against mask-wearing has parents considering pulling their children out of in-person school, and with few options for virtual learning, more children are at risk of falling even more behind.

“I’ve seen my child on a ventilator,” said Heather Robertson, mother of two. “It’s really frightening — it changes you and I don’t want that for anybody’s child.”