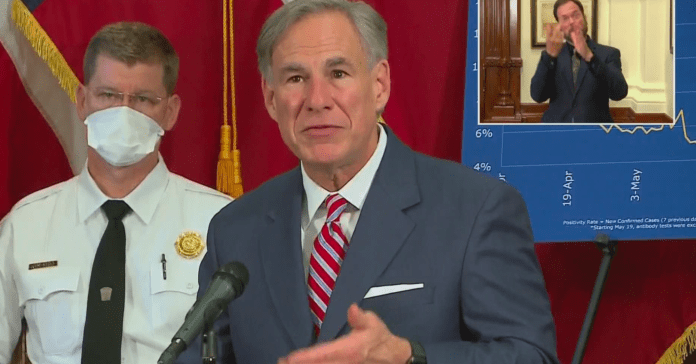 Five Republican state lawmakers have taken Gov. Greg Abbott to court, alleging he overstepped his authority in awarding a $295 million contract for contact tracing without taking bids and without getting legislative approval.

The plaintiffs claim Abbott is not a legislature with the authority to make policy and they characterize his “law-making” as “unbalanced and subject to frequent irrational conclusions.”

“The contract tracing policy has never been established as a policy accepted or supported by the Texas Legislature,” the lawsuit reads. “Multiple legislators have criticized the Contact Tracing Program, including the named plaintiffs; the most likely result of its introduction to the Texas Legislature would be a rejection or a significantly different approach than that which the governor has taken.”

At issue is the multi-million dollar contact tracing contract awarded without a bid process to MTX, a little-known firm with little to no experience that beat out giants like Accenture, IBM, Maximus Health, NTTA Data and AT&T.

Abbott’s decisions have been challenged in the courts throughout the pandemic. So far, none of those challenges have been successful.