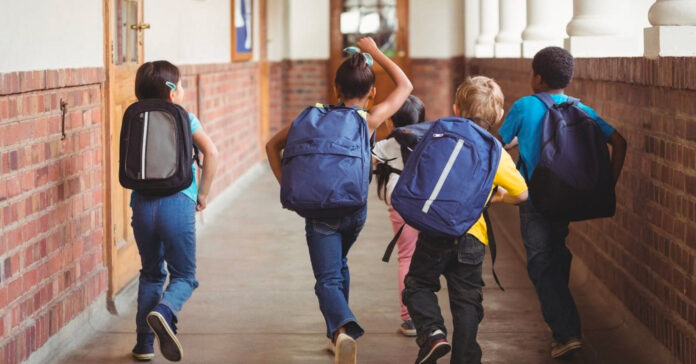 “Under Executive Order GA-38, no governmental entity can require or mandate the wearing of masks,” said Governor Abbott in a statement. “The path forward relies on personal responsibility—not government mandates. The State of Texas will continue to vigorously fight the temporary restraining order to protect the rights and freedoms of all Texans.”

On justifying the measure, Abbott has underscored the protection of the rights and freedoms of all Texans, failing to include children in this protection, given that most are still not eligible for vaccines and lifting mask requirements leaves them at high risk of infection.

In response to what many have defined as abuse of power, schools have taken the fight against Abbott’s negligence, defying his executive order and implementing mask mandates.

As reported by the Texas Tribune, mask-wearing in public schools is now mandatory in all four of Texas’ most populous counties, with Harris County joining Dallas, Bexar, and Travis counties — where officials enacted orders this week requiring masks in public schools, in spite of the governor’s threats.

“Any school district, public university, or local government official that decides to defy the order will be taken to court.” read a press release from Abbott’s office.

According to the Dallas Morning News, Dallas Independent School District was the first district in the state to flout the governor’s order, a shift that comes as parents and teachers have been pleading with Abbott to allow local officials to determine what’s best for their own communities, arguing that masks are among the strongest protections against the spread of COVID-19.

The growing number of school districts defying Abbot’s orders comes as hospitalizations are currently growing more rapidly and worryingly than at any other point since the pandemic began in 2020.“We are all team public health and the enemy is the virus,” said Dallas County Judge Clay Jenkins, when becoming the latest local official to defy Gov. Greg Abbott’s ban on local mask orders. “Right now, the enemy is winning”