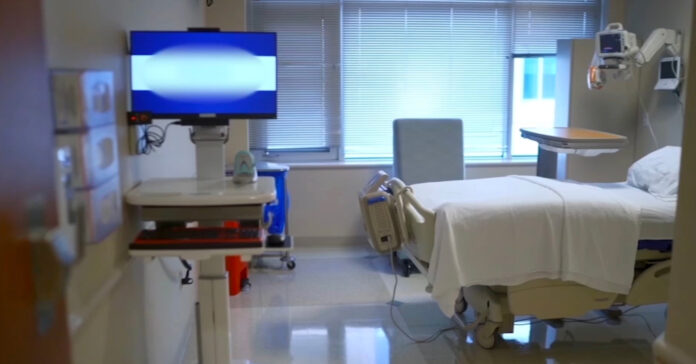 The health situation in Texas continues to get worse every hour. The lone star COVID-19 cases average per day continues to be over 10,000 and is nearing the peak of cases and hospitalizations reached earlier this year in January.

Austin hospitalizations are almost at their worst point yet. Yesterday, it was reported by Tony Plohetski from the Austin Statesman that just 6 Intensive Care Unit (ICU) beds remain in Austin. He also reported earlier today that Austin health officials are saying that the region dropped to only two available ICU beds for 2.3 million people in 11 counties.

Austin is not the only city that is facing a critical situation, Houston is also lacking beds to receive all the sick. Yesterday, an 11-month-old baby from Texas had to be transported by air ambulance over 150 miles after Houston hospitals reported bed shortages. Things are only worsening in the state of Texas. The margin of error by politicians is minimal, especially in the biggest cities.

Even as things seem to be at their worst possible point, Gov. Abbott refuses to comply with CDC guidelines and rejects the possibility of a new mask mandate, even as all health officials strongly recommend one. Yesterday, he announced new measures against COVID-19, but the measures he announced don’t help to stop the spread of the virus. It appears that the governor’s only measure to stop COVID seems to be “don’t get sick because Texas won’t do anything else to protect you and your family, plus we don’t have enough beds if you do get sick”.