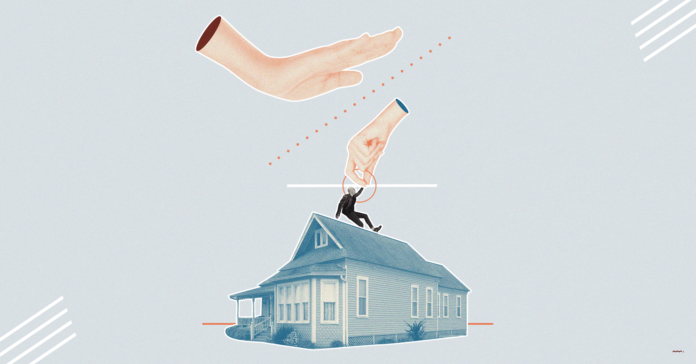 WASHINGTON, Aug 3 (Reuters) – U.S. President Joe Biden is set on Tuesday to announce a 60-day new moratorium on home evictions in areas with high levels of COVID-19 infections, two sources briefed on the matter told Reuters. Some details were still in flux as discussions continued with the Centers for Disease Control and Prevention (CDC), the sources said.

The CDC moratorium, which had been in place since September 2020 and kept millions of people from being forced out of their homes for unpaid rent during the pandemic, expired Saturday at midnight. The new one is expected to last until Oct. 3, the sources said.

Two other sources said the new moratorium is expected apply to about 80% of U.S. counties that have substantial or high COVID-19 transmission rates, which would cover about 90% of the U.S. population, but those figures could not immediately be confirmed.

Senate Majority Leader Chuck Schumer and House of Representatives Speaker Nancy Pelosi, both Democrats, have called for reinstatement of the ban on evictions.

Congress wants the Biden administration to reinstate the ban, while the White House says a Supreme Court ruling in June means it lacks legal authority to do so without congressional approval.

A Supreme Court opinion last month indicated that legislative approval would be required to impose a new moratorium.

White House officials said Biden has not given up as he asked officials to look at any potential authority to reinstate the suspension of evictions.

Biden also called on state and local governments to extend or put in place eviction bans for at the least the next two months, Psaki said.

More than 15 million people in 6.5 million U.S. households are currently behind on rental payments, according to a study by the Aspen Institute and the COVID-19 Eviction Defense Project, collectively owing more than $20 billion to landlords. (Reporting by David Shepardson, Trevor Hunnicutt, David Morgan and Doina Chiacu; Editing by Jonathan Oatis and Alistair Bell)