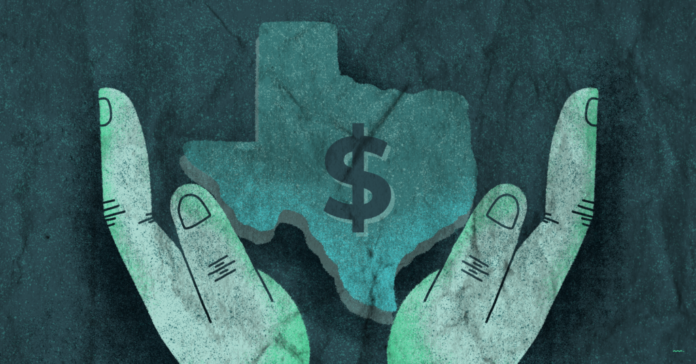 The United States Senate passed the American Rescue Plan on Saturday on strict party lines. While different from its counterpart in the House which included a provision to increase the minimum wage, the Senate version is similar in that no Republicans voted for it.

The $1.9 trillion relief bill includes $1400 stimulus checks per individual or dependent, extends the unemployment insurance supplement at $300 per week until September, broadens the eligibility for the Child Tax Credit and increases its payouts, and provides steps toward student loan forgiveness.

Texas is set to receive $27 billion from the stimulus package with almost $17 billion going to the state government and $10 billion to local governments. Both Senators from Texas, Ted Cruz and John Cornyn voted against the bill.

Seven Democrats voted against an amendment by Sen. Bernie Sanders that would have gradually increased the minimum wage to $15 an hour. The nay votes included Sens. Manchin, Sinema, Shaheen, Hassan, Tester, Carper, Coons as well as Independent Sentator Angus King from Maine.

While both Cornyn and Cruz criticized the bill, with Cruz citing the national debt and not wanting to saddle “future generations with this enormous tab“, the American Rescue Plan represents one of the largest expansions of relief and aid to those in poverty in recent history.

Most of the funds made available by this legislation is directed toward low and middle-income Americans, states, and local governments.

“This legislative package likely represents the most effective set of policies for reducing child poverty ever in one bill, especially among Black and Latinx children” Indivar Dutta-Gupta, co-executive director of the Georgetown Center on Poverty and Inequality told the Washington Post.

A study by Columbia University’s Center on Poverty and Social Policy shows that the broadening of the Child Tax Credit alone could result in $800 billion in societal benefits down the road, and that the legislation as a whole will reduce child poverty by a third.