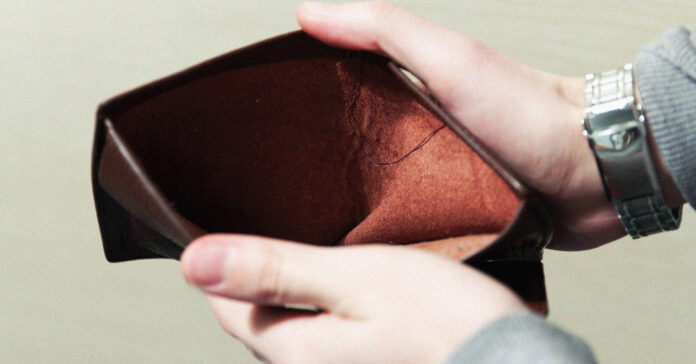 In late June, Governor Greg Abbott stopped federal unemployment aid 3 months ahead of the date Congress had formally stated, leaving thousands and thousands of Texans without their safety net.

The move came after several enterprises pressured Abbott into the decision, claiming federal aid was only disincentivizing unemployed Texans to join the workforce.

As Abbott opted out of the unemployment aid Texas had been receiving from the federal government to help jobless Texans affected by the COVID-19 pandemic, several lifelines were drastically cut.

According to the Texas Tribune, approximately 344,000 Texans were receiving assistance through the PUA program as of April 30, a number that is down from the approximately 563,000 Texans receiving aid through the PUA program to start the year, which shows Texans have steadily exited the program and returned to work even with the program still in place.

All of these programs provided a safety net for struggling Texans, who are not only unemployed but also about to undergo worrying financial burdens with electricity now being cut for nonpayment and evictions going back to normal.

Apart from the difficulties that come from searching for a job while having to pay for childcare, for example, the unemployment aid that Texas had been receiving -and thus translating into an economic boost for local commerce- will now stop.

The money that was being injected into the Texan economy through the aid provided by the federal government, will no longer support local businesses to get back on their feet.

With the unemployment rate in May being 6.5% -higher than pre-pandemic levels- and after having lost 1.4 million jobs in the spring of 2020 due to COVID-19, the effects of the sudden cut to economic relief could be disastrous.

As worries start mounting, so do the nationwide lawsuits by citizens who are demanding the reinstation of unemployment aid through their state courts.

CNN has reported that unemployed workers in Ohio and Oklahoma joined those in Indiana, Maryland, and Texas in turning to state courts to force their governors to resume the payments.

When it comes to Texas, a lawsuit has been filed in Travis County alleging that the Texas constitution does not give Abbott the authority to make this decision alone.