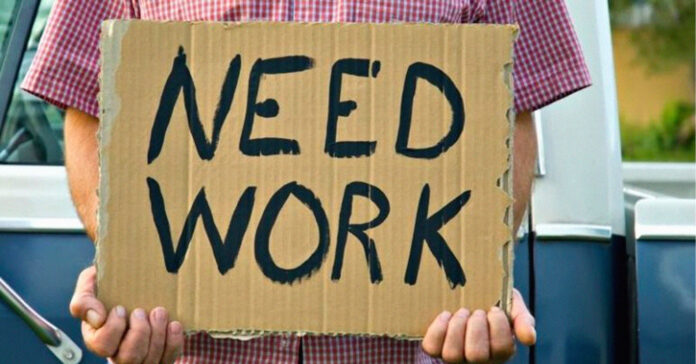 Back in May, Abbot announced his decision to reject federal pandemic unemployment benefits under the claim that government incentives were keeping Texans from joining the workforce market.

In addition to this, Governor Abbott has mentioned that there are more job vacancies in the Lonestar State than those receiving unemployment aid, while also highlighting that Texas currently has more job openings compared to pre-pandemic numbers.

As reported by The Houston Chronicle, the Texas Workforce Commission found that about 645,000 jobs were available across the state’s job boards and private job boards in February 2020, which is a 58.4 percent increase between the February 2020 number and the 1,022,000 job vacancies recorded on May 11.

According to the Texas Tribune, the unemployment rate in Texas was 6.7% in April, which is down from the record high of 12.9% in April 2020, also gaining around 1 million jobs in the last year after shedding over 1.4 million jobs due to the coronavirus pandemic.

However, the pandemic recovery has not been the same throughout the state, as several counties in South Texas still have worrying unemployment rates.

Effective June 26, many jobless Texans have strengthened the difficulty of finding a job in such short timing. As the unemployment rate falls and authorities cut federal aid claiming it discourages people to join the workforce, critics argue that low wages are to blame for employers’ hiring difficulties rather than the $300 weekly unemployment payments.