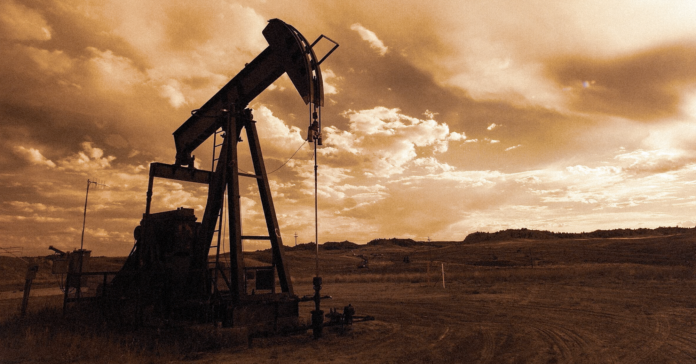 The COVID-19 pandemic has triggered several crises, and perhaps its most colossal aftershock is the impact on the oil industry and the people who depend on it to put food on their tables.

A global oil glut and a pandemic-induced reduction in demand have made life difficult for many Texans, including those who call the west Texas oil patch home.

Texas is the most prominent victim of this crisis-created oil bust.

As of May 15, the oil rig count in the Lone Star State was 150 — down from 485 rigs a year ago, according to global energy technology company Baker Hughes.

Bloomberg estimated the required price per barrel for Permian Basin oil producers to break even would be $47, stating that if the low prices remain steady operators will struggle to survive, and the fallout could affect the greater economy.

“The demand destruction resulting from the pandemic was truly unforeseen and was something that has never occurred before,” Stephen Robertson, executive vice president of the Permian Basin Petroleum Association, wrote in an email to RA News.

One analysis revealed that production levels dropping to 2019 levels in the Permian Basin are equivalent to one year’s worth of economic growth being destroyed, Robertson said, adding that without the tax revenue from the basin’s energy production funding for public education will disappear.

“The extra funding for public education provided for during the last legislative session in Texas came from tax revenues collected directly and only from the oil and gas industry,” he said.

Andrews County has only 22 reported cases of COVID-19, but the hit to the global oil industry has rippled throughout west Texas.

“The county is considering layoffs for the first time, and the city of Andrews will hold off on repairing streets and building a new city hall,” NPR reported.

Part of the initial problem for the current downturn was the continued global production of oil when the pandemic ensued and lockdowns commenced thus diminishing demand. An oil war between Saudi Arabia and Russia furthered a surge in production. Ultimately, both countries agreed to end the war while OPEC engineered the removal of nearly 10% of the world supply to try to right the ship.

However, the damage has already been done in Texas.

“Oil-producing regions of the U.S. will be hit much harder economically: not just corporate investment and family incomes, but the fiscal base of local communities, affecting education, infrastructure, and other public services,” according to an op-ed by Columbia University Center on Global Energy Policy Founding Director Jason Bordoff.

Will this be the end for oil workers in the oil-rich regions of Texas? Some say the answer is yes.

But Robertson does offer some optimism.“If the world’s economies get back to growing, energy demand will return, and the Permian Basin is still one of the best regions in North America, if not the world, for not only oil and gas, but solar and wind energy,” he said. “I would say many are cautiously optimistic that if the world does get back to work, so will the Permian Basin.”