Home Coronavirus Texas GOP Panel to Vote on Whether Convention Will be Virtual or...
Facebook
Twitter
Email 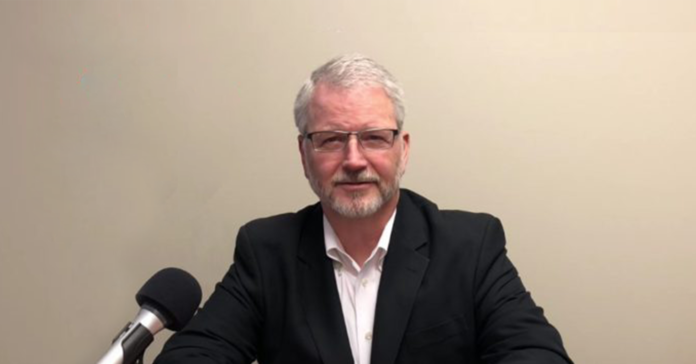 The executive committee of the Texas Republican Party is scheduled to meet at 7 p.m. Thursday to vote on whether the party’s convention will proceed as an in-person event or go virtual.

The meeting comes after The Texas Medical Association asked the party to cancel then in-person event scheduled for July 16-18 at Houston’s George R. Brown Convention Center.

Dr. Diana Fite, president of the Texas Medical Association, sent a letter Tuesday in which she also discusses the rises in COVID-19 cases and hospitalizations in the Houston area.

“The daily chart of active cases in Harris County has been nearly a straight line upward for the past two weeks,” she wrote.

Houston Mayor Sylvester Turner could cancel the event, but has chosen not to, preferring to leave the decision up to the GOP.