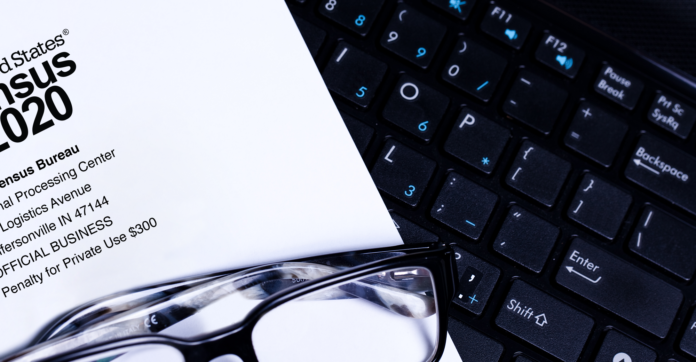 The year 2020 will be one to remember given the pandemic, the economic downturn, and protests for justice and police reform. It’s also a big year for the U.S. census.

Being counted may not be on people’s minds during these times, even though being counted affects their lives and community.

The census impacts $800 billion in funding. What is at stake is funding for the Children’s Health Insurance Program; Medicaid and Medicare; funding for highways and public transportation; grants for schools; programs like Headstart; Women, Infant and Children food assistance programs; programs for the elderly; crime victims assistance; substance abuse prevention and treatment programs; and much more.

Data from the census is not only used to calculate spending in the federal budget. Population counts also affect redistricting to form Congressional and state legislative districts. And Congressional seats are portioned in the U.S House based on census data.

This year, Texans have an extended deadline, until Oct. 31, to self-respond and be counted for the 2020 Census.

Responses in Texas continue to run behind the national average, said Dr. Lila Valencia, a senior demographer in the Texas Demographic Center.

“We are hopeful that response rates will go up now that the Census Bureau has resumed its field operations in Texas. Some households have just now received their census packet information as part of the Update/Leave program,” Valencia wrote in an email Thursday.

The Census Bureau began a phased restart of some field operations in several states, including Texas, this week.

Valencia said the state particularly needs to see increases in responses in rural parts of Texas as well as in the city centers, especially Houston, Dallas, and the Rio Grande Valley.

Texas is ranked 41st among states for its response rate. The state didn’t put any money into outreach.

Austin has launched a campaign to count 50,000 more households in June.

“Join us to learn more about the 2020 census and how ensuring everyone is counted greatly impacts LGBTQ nonprofits and social services that our community depends upon,” a Facebook post read.

“Since at least 2010, migration to Texas has accounted for about half of our population growth. The other half comes from natural increase, or the excess of births over deaths,” wrote Valencia.

Although there isn’t data yet to confirm it yet, the pandemic is expected to affect migration to Texas and therefore its population growth.

Valencia also said that in the past one major driver of international and domestic migration to Texas has been driven by economic forces.

“If, like with the Great Recession, Texas is able to endure the recession related to the pandemic better than other parts of the country, and we have a faster recovery, then this will surely help to drive migration to Texas and boost our population growth.”

Fort Bend, Rockwall and Collin counties have over 65% participation.

Here is how two counties are ramping up efforts to improve responses to the 2020 Census.

Lawler explained that for every Travis County resident who is not counted, the county loses at least $1,500 per year.

“We are fortunate that Bexar County’s community strength is flexibility and collaboration in all efforts to make a difference in our residents lives,” said Cedillo.

Due to the pandemic Cedillo said they essentially got creative with new strategies to reach residents. “We’ve stepped up and invested a lot more time and effort into reaching out to community through social media and other non-traditional advertising mediums. For example, we’ve coordinated town hall livestreams, are advertising at gas stations, on billboards and on receipts at local Dollar General/Family Dollar locations.”

“We have targeted our social media campaign to prioritize areas that have the lowest self-response. We will have print advertising campaigns with several local newspapers around the county whose distribution areas overlap with Census tracts with lower self-response rates.”

Cedillo said their goal is to exceed 2010’s self-response rate by the current date.