Home Coronavirus With The Moratorium on Federal Eviction About to Expire, Community Organizers and...
Facebook
Twitter
Email 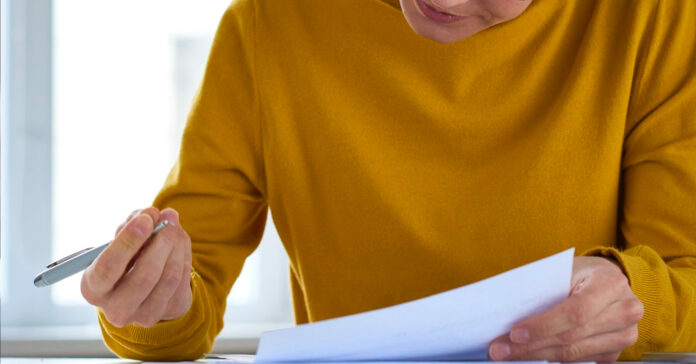 As thousands of people await eviction, facing the threat to lose their last lifeline upon the final moratorium ending on July 31st, both political actors and community organizers are exploring possible alternatives for families about to be evicted.

The current expansion on the moratorium, a call from the Centers for Disease Control and Prevention, was set to be the last holdover on the measure implemented as an aid for Americans who have been struggling to pay rent because of the pandemic.

As reported by Bloomberg with data from the latest Census Bureau survey, about 7.4 million households are behind on rent and about 3.6 million say they’re either somewhat or very likely to face eviction in the next two months.

There are so many people about to lose their homes, that community organizers are stepping up to help in any way they can, such as 19-year-old Dhamaris Rodriguez from Houston, who is helping Hispanic families apply for emergency rent assistance.

The various expansions on eviction granted by the CDC were meant to slow the spread of COVID-19, but a nationwide increase of positive cases due to the delta variant has political actors requesting another extension on the moratorium.

“The president calls on Congress to extend the eviction moratorium to protect such vulnerable renters and their families without delay,” read a statement released by the White House.

But in spite of President Joe Biden urging Congress to extend the moratorium until September, he has been called out for making a stand only two days before the expiration.

“The Biden administration suggesting that it should be to the end of September is absolutely unacceptable,” she said. “What they have done and what this is, is reckless and irresponsible. And so now we’re scrambling — but it could have been avoided with better communication and frankly more forthright leadership from the White House” said Representative Alexandria Ocasio-Cortez

As of now, negotiations seem to be ongoing, but with the expiration date just around the corner, it appears any possible agreement will come too late.