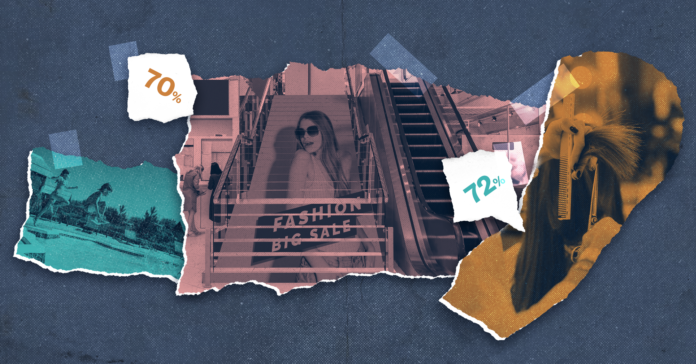 With Gov. Greg Abbott’s recent announcement of a phased reopening of the state’s economy, RA News asked its readership for their thoughts.

Specifically, we wanted to know our readers’ opinions on whether the state has reopened too soon, and if state leaders should follow Harris County Judge Lina Hidalgo’s example in enforcing extended stay-home orders. Today, we’ve compiled your feedback to share below.

With the promise of increased testing and contact tracing abilities, the Texas economy has begun to reopen. Beauty salons, graduations, and pools are now allowed to be open for business with limited occupancy. This is in addition to the malls, stores, movie theaters, and restaurants that were part of the first phase of Abbott’s initiative.

However, as Texas has begun pulling back restrictions put in place to mitigate the spread of the coronavirus, it begs the question of whether or not this is being done safely.

Since Abbott’s announcement, a number of health professionals have expressed concern that the increased testing and contact tracing Abbott included in his plan to reopen the state may not be enough to safely and effectively track COVID-19 and that reopening the state too soon may result in a second wave of infections.

Upon Abbott’s announcement, RA News turned to its readers to gain their perspective on the issue.

With over 7,100 of our readers responding to an email survey on the issue, this is what we have discovered.

When asked the question “Do you believe Governor Abbott is reopening Texas too early,” our readers overwhelmingly — by 70 percent — said the state needed more testing statewide in order to enforce safety measures. And when asked whether they thought other Texas leaders should follow Hidalgo’s example in enforcing extended orders, 72 percent of responding readers said that the state should continue to socially distance in order to mitigate the spread of COVID-19.

In response to the survey, RA News saw a wide variety of opinions. While some respondents believed that the state “should completely reopen,” others saw it as a matter of taking precautions, saying “with more testing needs to be in place.”

While the sample of RA News’ readership is not representative of the larger population, it seems that overall there is a general concern over the safety of having Texas’ economy reopen.

Disclaimer: This survey of RA News readership was not a scientific survey of the general population.