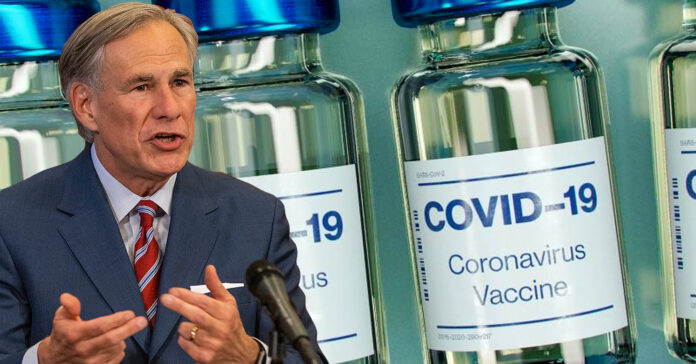 President Joe Biden’s administration announced that employees of all federal contractors must be vaccinated against COVID- 19 by Dec. 8, but for Texas universities, this issue is hard to navigate in a state that bans vaccine mandates.

Texas universities, who collectively hold billions of dollars in federal contracts – of $250,000 or greater – told The Texas Tribune that they are still evaluating the executive order. The University of Texas System released a statement saying universities “would comply with the federal vaccine requirements for specific, covered individuals to protect these investments in our state”, also saying they “would make every effort to accommodate employees’ personal situations”.

President Biden issued his executive order in September and Gov. Abbott earlier this month issued an executive order banning any Texas entity from requiring COVID-19 vaccines, saying it applied to both employees, customers, and any individuals “who object to such vaccination for any reason of personal conscience, based on religious belief, or for medical reasons”.

“This is unprecedented,” said Michael LeRoy, a labor law expert at the University of Illinois College of Law. “There have been conflicts between the state and federal government, but not at this magnitude with this kind of money on the line.”

LeRoy believes the issue will be resolved in the courts because of the two conflicting issues at the center. State universities receive funding from the state and federal levels but they are run by a board of regents appointed by the Texas governor. Universities are still awaiting guidance from their own lawyers.

“The Biden Administration left Texans in the impossible position of having to choose between providing for their families or being fired for not getting the COVID vaccine because of their religious belief, medical condition, or personal conscience,” Renae Eze, a spokesperson for the governor, said in a statement. “And they left employers with the unfair choice of either violating federal regulations or losing their valued employees. Having spent his entire time in office fighting for the rights and freedoms of all Texans, the Governor will not abandon Texans worried about putting food on the table, and our office continues working with the Office of the Attorney General to do just that.”