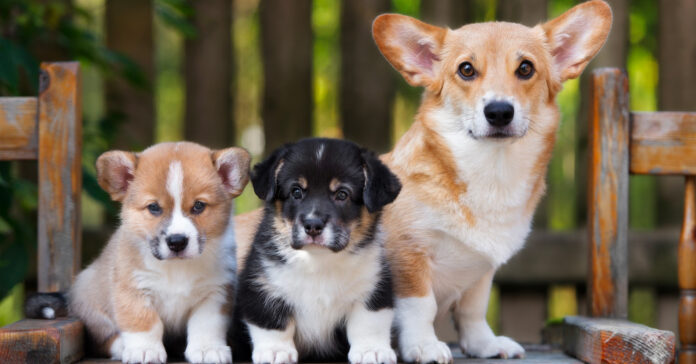 In September, a pet boarding business in Georgetown, Texas caught fire, killing all 75 dogs there. Because of the building’s size, the Ponderosa Pet Resort facility was not obliged to install smoke alarms or a sprinkler system when the fire broke out in the midnight hours, causing a new tragedy under Gov. Abbott’s administration.

Shortly before 11 p.m., the Fire Department was alerted of the fire. Sunday, September 18th. Firefighters arrived in five minutes and discovered the worst conceivable scenario, with significant smoke and flames pouring from the structure.

Because of how regulations work in Texas, the business wasn’t required to have a sprinkler system, since it was smaller than 10,000 square ft. This technicality took the life of 75 dogs.

The tragedy has started a big debate about updating the city fire code since then, but one man in Texas wants to go much further. Rep. James Talarico has introduced House Bill 147 during the third and current special session of the Texas Legislature. With this, kennels would be forced to install fire alarms and sprinkler systems if they don’t have 24-hour employees.

Rep. Talarico has been vocal with his criticism of regulations that don’t work in the Lone Star State. He believes that a better Texas is possible, but the rules need to be made to protect its inhabitants (dogs included).

“As we saw with the blackouts, when our state government doesn’t implement common sense regulations, we all suffer.”