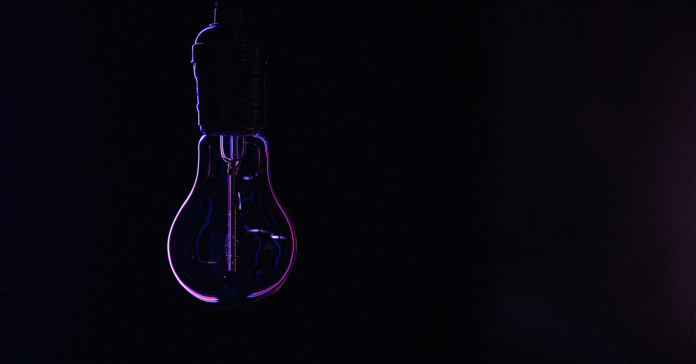 There is no doubt about it, it’s cold in Texas. With an historic winter storm blanketing the state, parts of Texas seem ill-prepared to deal with such low temperatures for an extended length of time. As temperatures dipped into the single digits across the state, large numbers of residents in places like Houston, San Antonio, and Austin found themselves without power. Texas led the nation for power outages, with over two-million residents going without electricity early Monday morning.

Most of the power outages were initiated by the Electric Reliability Council of Texas (ERCOT) as demand for electricity rose to levels that exceeded the ability to supply it.

According to the group, “ERCOT has issued an EEA level 3 because electric demand is very high right now, and supplies can’t keep up. Reserves have dropped below 1,000 MW and are not expected to recover within 30 minutes; as a result, ERCOT has ordered transmission companies to reduce demand on the system. This is typically done through rotating outages, which are controlled, temporary interruptions of electric service.”

While rolling outages are supposed to be short in duration, many residents across the state are expected to be without power for as much as a day due to what some are calling a failed system and blame the lack of preparation on ERCOT since the company “manages the flow of electric power to more than 26 million Texas customers — representing about 90 percent of the state’s electric load.”

Since ERCOT is subject to oversight by the Public Utility Commission (PUC) of Texas and the Texas Legislature, others are asking the question, “Why hasn’t the State of Texas done something to better prepare for extreme weather?”

Part of the answer may lie in the growth rate of the state. Second only to Utah, Texas has grown in population by 16.4% since the last census in 2010, adding approximately 4.2 million people. With the addition of so many residents, many believe that the state has struggled to keep up with the increased infrastructure demands. That means power grids that are operating at near capacity during good weather, much less during episodes of severe weather.

One solution to this issue has been for the Legislature to provide more opportunity for the growth of transmission lines and renewable energy. Cyrus Reed, the Conservation Director of the Lone Star Chapter of the Sierra Club, believes that the Legislature should renew a past focus on Competitive Renewable Energy Zones.

“In that case,” Reed says, “the Legislature ordered the PUC to work with transmission companies to create the lines to bring energy from West Texas to the demand centers in the east.”

As those lines were being built in 2011 Reed and others contend they should have built bigger.

Other suggestions by Reed to increase capacity are to lower thresholds on ERCOT’s approval of energy development and to give more flexibility for smaller transmission projects to take some of the strain off of existing lines.

With so many people left without power during a dangerous time, it is obvious that Texas needs to expand the capability to deliver electricity to its residents. The Legislature has a primary obligation to provide adequate infrastructure to its nearly 30 million people. The people of Texas should compel them.