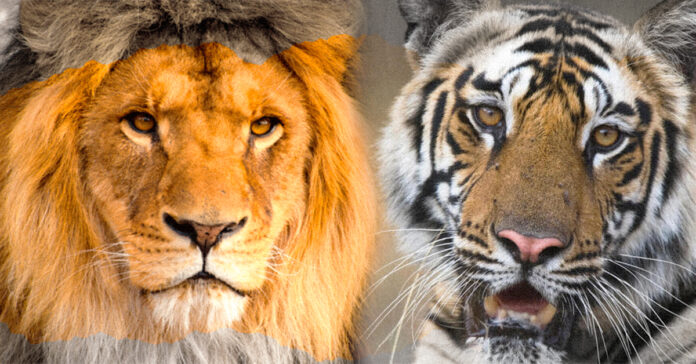 The owner of the sanctuary had asked for help from Poznan zoo in western Poland to get the animals to safety.

“They had to go a long way around to avoid Zhytomyr and other bombardment zones. They had to turn back many times, because all the roads were blown up, full of holes, impossible to pass with such cargo, which is why it took so long,” said Poznan zoo spokesperson Malgorzata Chodyla.

“But here they are, and we just can’t believe it.”

A first attempt to make the journey failed after the truck encountered Russian tanks and could not get through.

Chodyla said all the animals, including tiger cubs, survived the long journey, but the zoo was worried about a 17-year-old female tiger who looked very tired.

Helping the driver were three older men with no experience in handling wild animals, and who had now gone back to Kyiv to defend their city, she said.

After the animals have got some rest in Poznan, they may travel further west. A Belgian sanctuary declared it would take in the six lions and the African wild dog, Chodyla added.