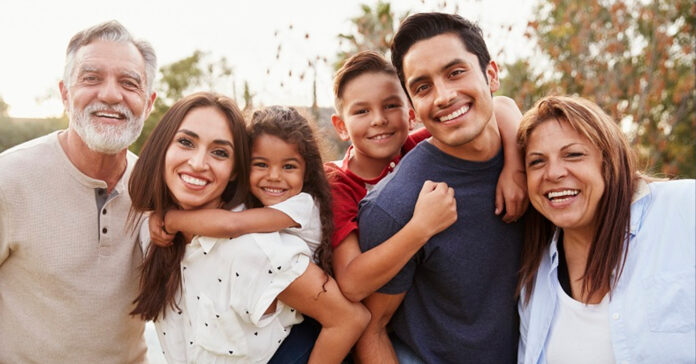 In a city where 45 percent of the residents are Hispanic, the Houston City Council has exactly one Hispanic member, Robert Gallegos. A new lawsuit may change that.

The League of United Latin American Citizens (LULAC) is one of the largest Hispanic civil rights organizations in America, and Texas tends to keep them very busy. Currently, they want to reform the way the Houston City Council elects its members, something that they say is keeping unfair racial power structures in place.

“The most serious threat to the legitimacy of Houston city government is this idea that you can have half of the population of the city represented by 6 percent of the council,” Mark Jones, a political science professor at Rice University, told the Houston Chronicle. “Imagine if we flipped things around and there’s only one African American on the Houston City Council, or there’s only one Anglo, or there’s only one woman … It would be seen as a national travesty of democracy; it would be the subject of constant outcry.”

Houston is widely seen as one of the most diverse cities in the country, but there is an inherent flaw in the election of council members according to LULAC. The 16-person council system was reformed in 2011, creating 11 district-based seats and 5 at-large seats that are voted on by the entire city. LULAC’s argument is that the remaining at-large seats are making it harder for people from Hispanic neighborhoods, particularly poorer ones, to successfully run as they have to pay for campaigns that cover the entire greater metropolitan area.

Other large Texas cities such as Dallas, have eliminated at-large seats, and far outpace Houston when it comes to parity in racial representation.

LULAC’s plan to address this is three-fold. First, they are petitioning Mayor Sylvester Turner and the City Council itself to do away with the at-large seats and create new districts in heavily Hispanic areas. This has so far met with a lukewarm reception as the new districts would almost certainly oust some incumbent council members.

The second is a drive to acquire 20,000 signatures that will place an initiative on the ballot for Houstonians to vote on the change. Though this likely has a better chance of passing, it’s still unlikely.

Which leads to a fight in the courts. LULAC is planning to file a lawsuit by March under the Voting Rights Act. Unlike state and federal elections, key provisions of the VRA were not gutted by the Supreme Court. All that LULAC has to prove is that an unfair outcome occurred, not that it was the result of deliberate racist actions. At-large positions in Dallas were successfully revoked under such a challenge in 1990 and in Pasadena in 2017.

A legal challenge would have to be completed by 2023, when Houston does its redistricting. In the meantime, a city where nearly half the population is Hispanic has virtually no Hispanic representation on its governing board, which cannot be chalked up to mere chance.