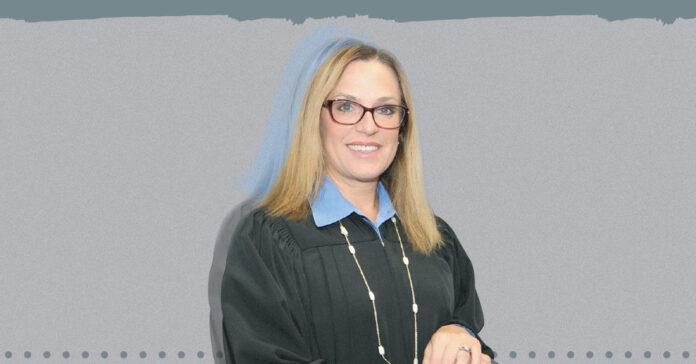 March 11 (Reuters) – A Texas judge on Friday will consider a request she block state investigations of parents who get gender-transitioning care for their children that Governor Greg Abbott calls “child abuse.”

The Austin hearing is part of a pushback against proposals in dozens of U.S. states to criminalize the provision of gender-affirming treatment to trans youth.

The American Civil Liberties Union sued Abbott over his directive for probes that could remove trans children from families and jail parents who provide them with what he called procedures that “constitute child abuse.”The February directive also called on doctors, nurses and teachers to report such care or face criminal penalties.

The ACLU is asking District Court Judge Amy Clark Meachum to impose a statewide injunction on investigations by the Department of Family Protective Services (DFPS) into what it terms “medically necessary gender-affirming care.”

Meachum last week temporarily blocked a probe of parents of a 16-year-old transgender girl, saying it would make them the subject of “an unfounded child abuse investigation.”Read full story

Opponents of gender-transitioning procedures say minors are too young to make life altering decisions about their bodies. Advocates argue the crucial care has been politically weaponized, impacting the mental health of trans youth who suffer a disproportionately high rate of suicide.

President Joe Biden in his State of the Union speech said state laws targetting transgender Americans and their families were “wrong” and vowed to pass non-discrimination legislation to protect them.

Abbott, a Republican running this year for a third term in office, is named as a defendant in the court challenge, along with DFPS and its commissioner, Jaime Masters.