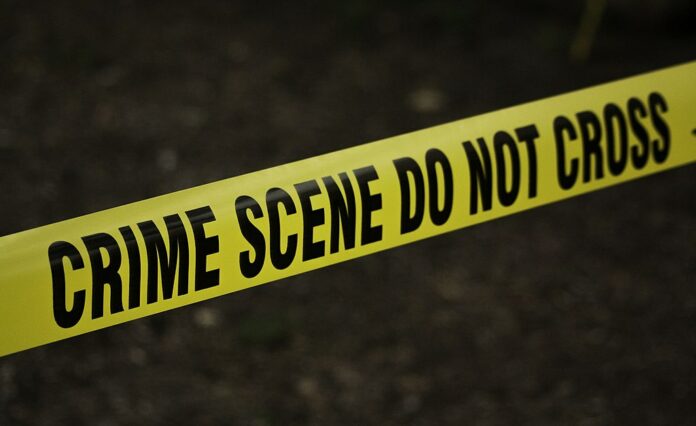 This story has been updated.

It’s been only three months since Uvalde’s community had to endure the tragedy of a mass shooting event that took the lives of 19 children and two teachers from Robb Elementary School. Today, a second shooting took place at a Memorial Park, less than two miles away from the school.

According to ABC13’s, Uvalde police arrived at the scene at around 5:30 and they warned residents to avoid the area as they were still investigating.

Two people were injured and were taken by helicopter to a hospital in San Antonio. Uvalde officials believe this was a gang-related shooting. Suspects are still on the run.