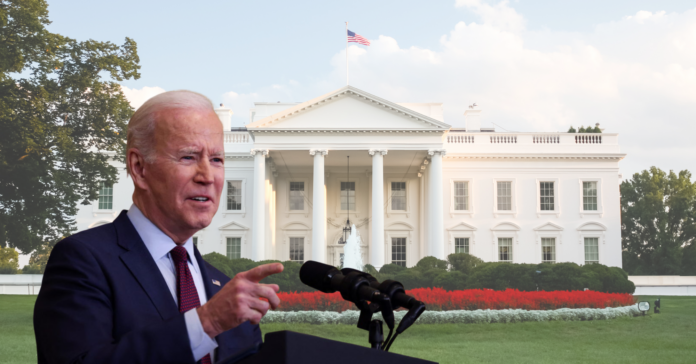 WASHINGTON, July 11 (Reuters) – President Joe Biden, marking the first major federal gun safety bill passed in three decades, said the United States is “awash in weapons of war” on Monday and renewed his call for assault weapons to be banned.

Congress has shown little inclination to outlaw assault weapons after a ban on such weapons expired in 2004, but Biden is hoping to use growing American outrage about mass shootings to lead to greater pressure on lawmakers to change their mind.

“Assault weapons need to be banned. They were banned. … I’m determined to ban these weapons again, and high-capacity magazines,” he said.

The Democratic president also said lawmakers should add safe storage laws requiring personal liability “for not locking up your gun.”

Biden also said he supports the U.S. Constitution’s Second Amendment that gives Americans the right to possess firearms, but said “the right to bear arms is not an absolute right to dominate all others.”

Biden, joined by Vice President Kamala Harris, spoke at an event on the White House South Lawn to commemorate recent passage of the gun safety bill, the first such new law on guns in 30 years.

In the audience were many members of Congress who approved the legislation and family members of some of the people killed in mass shootings, including the recent attacks in Uvalde, Texas; Buffalo, New York; and Highland Park, Illinois.

The bipartisan bill came together just weeks after mass shootings in Uvalde and Buffalo that killed more than 30 people, including 19 children at an elementary school.

The law includes provisions to help states keep guns out of the hands of those deemed to be a danger to themselves or others. It also blocks gun sales to those convicted of abusing unmarried intimate partners and cracks down on gun sales to purchasers convicted of domestic violence.

Gun control has long been a divisive issue in the nation, with several attempts to put new controls on gun sales failing time after time.

Biden, who is looking to improve sagging public approval ratings ahead of Nov. 8 midterm elections for control of Congress, made securing victories on gun control a part of his campaign pitch to voters.