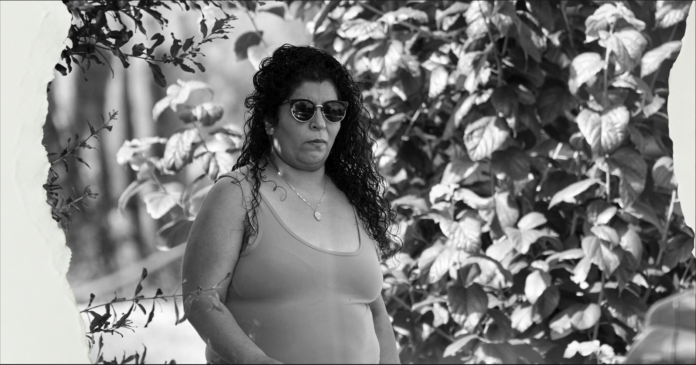 With tears in her eyes and fire in her lungs, Adriana Martinez, the Uvalde gunman’s mother yelled: “You have no right to judge my son!” While family members of some the victims replied back they think otherwise.

“He killed 21 people because he was pissed off at you? Because you destroyed him? What reason did he have?” one woman could be heard yelling in a video captured by Telemundo video.

According to reports, the fiery exchange took place on Tuesday night after a community meeting in Uvalde. The video shows Martinez, crossing paths with the family of 10-year-old Amerie Jo Garza, one of the 19 children who were killed in the Uvalde Massacre on May 24.

According to Telemundo, Martinez was walking down a road when a black SUV with family members of Amerie’s inside pulled up, and exited the vehicle to confront her.

The individuals could be heard shouting at Martinez, questioning her son’s actions, while blaming her for not taking any action to avoid the massacre.

She also added that her son “was a coward.”

Later on, she told Televisa that her son “had his reasons” for carrying out the mass shooting.

In the video, Amerie’s family is shown following Martinez down the street, while she is shown walking away crying and saying, “I’m sorry.”