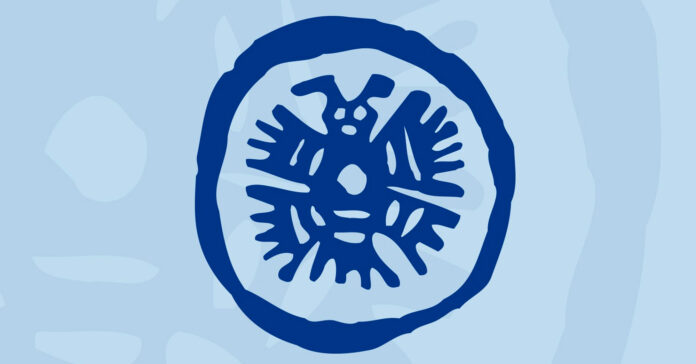 It was always a foregone conclusion that the Republican-controlled Texas Legislature would not draw new district lines that accurately represented the increasing diversity of the state, and the maps they have sent to Governor Greg Abbott don’t. Now, the first legal challenge to another decade of discriminatory gerrymandering has been filed by a Latino activist group.

“Despite having only recently been found liable by a federal court for intentional racial discrimination in redistricting, Texas has once again adopted plans that dilute Latino voting strength,” said Nina Perales, MALDEF VP of Litigation in a statement.  “The new redistricting plans are an unlawful attempt to thwart the changing Texas electorate and should be struck down.”

Ninety-five percent of the population growth in Texas was due to people of color — and half of that growth was from Latinos — but the new maps hardly reflect that. The number of districts that are majority Latino for Texas House elections dropped from 33 to just 30, while the number of congressional districts went from eight to seven (and the majority Black congressional district was eliminated entirely). Around two million more Latinos call Texas home in 2021 than did in 2010, whereas white population growth was less than half a million. Non-Hispanic, white Texans make up a minority of the population, but will control nearly 60 percent of elected seats under the new guidelines.

By any reasonable measure, that is racial discrimination worthy of a legal challenge, just as the challenge MALDEF launched following the 2011 redistricting. However, that was before key aspects of the Voting Rights Act were gutted by the Supreme Court. A 2013 decision removed the need for states with a history of racial discrimination, especially former confederate states, to consult the federal government before drawing new lines. This also shifted the burden of proof from states to affected minority groups.

How things will go this time around is much murkier. MALDEF alleges that the district lines violate Section 2 of the Voting Rights Act, which prevents racial discrimination. Texas Republicans, including Sen. Joan Huffman (R-Houston), chair of the Senate Special Committee on Redistricting, say that the maps are “drawn blind to race,” which appears to be a phrase designed to insulate the state from Section 2 legal challenges by denying any intent to discriminate. This appears to be a national strategy to secure white power in states across the nation.

“Once the Republicans have confirmation from the Supreme Court that Section 2 of the Voting Rights Act is only violated where there’s intentional use of race to violate the voting power of voters of color, then you’re home free,” Harvard Law School Professor Guy-Uriel E. Charles told Bloomberg.

This leaves a legal challenge in very tenuous circumstances. As long as Republicans can pretend that racial demographics were not in discussion regarding the new lines and leave no solid proof they were lying, then an increasingly conservative court system will have every reason to rule that it is the Democrats who are pushing racial division.

The fact that the power structure skews far more toward white Texans than Texans of color under the new system should be all the proof needed that these were priorities under Republican leadership, but it may not be enough for the courts to agree. The Voting Rights Act does take into account discriminatory effect, despite intent. But a ruling against MALDEF, or the other challengers sure to come along once the law is signed, could end that as well. One way or the other, MALDEF’s lawsuit will finally settle the matter of whether Section 2 of the Voting Rights Act still has the teeth to protect minority voters from being denied the ability to choose their preferred candidate.