Home Uncontested: No Choice for Voters in Ed Thompson’s District

Uncontested: No Choice for Voters in Ed Thompson’s District

Uncontested: No Choice for Voters in Ed Thompson’s District

In Texas House District 29, incumbent Ed Thompson (R-Pearland) is running unopposed. If Thompson secures another win in 2020, likely without a challenger, he will be elected to serve his fifth term.

Thompson’s path to pain-free reelection follows his interesting—if not questionable—win in 2018 when Libertarian-turned-Democrat challenger James Presley withdrew from the race. It is speculated Presley’s candidacy was a political ploy to block Dylan Wilde Forbis, the other Democratic challenger, from a position in the primary against Thompson. Presley dropped out of the race via a lengthy Facebook post that has since been taken down, but can be found transcribed here.

American democracy is entrenched in the fundamental principle that citizens are involved in decision-making with the power to elect an individual to represent them. Without a variety of candidates to align with and choose from, citizens lose their power to be heard.

Representative Thompson has a history of concerning votes, especially when it comes to the safety of children. In 2017, Thompson voted against requiring seat belts to be installed on newly purchased school buses across the state. In the most recent session, Thompson authored a bill to ban bus stop arm cameras. Law enforcement officers, including a police chief, testified against the bill, explaining that the cameras deter people from running school bus stop signs. In 2016, two students were hit by cars when getting off school buses. The crashes were caught on video, and the school district began issuing tickets to drivers caught passing school bus stop signs.

Without a challenger from the opposing side, House District 29 is stuck with Ed Thompson. Citizens should have a choice and the opportunity to vote for a candidate that aligns with their views. Diversity in elected officials is imperative when it comes to moderating the legislature and balancing the playing field.

However, it’s not too late. The filing deadline for candidates is December 9, 2019. 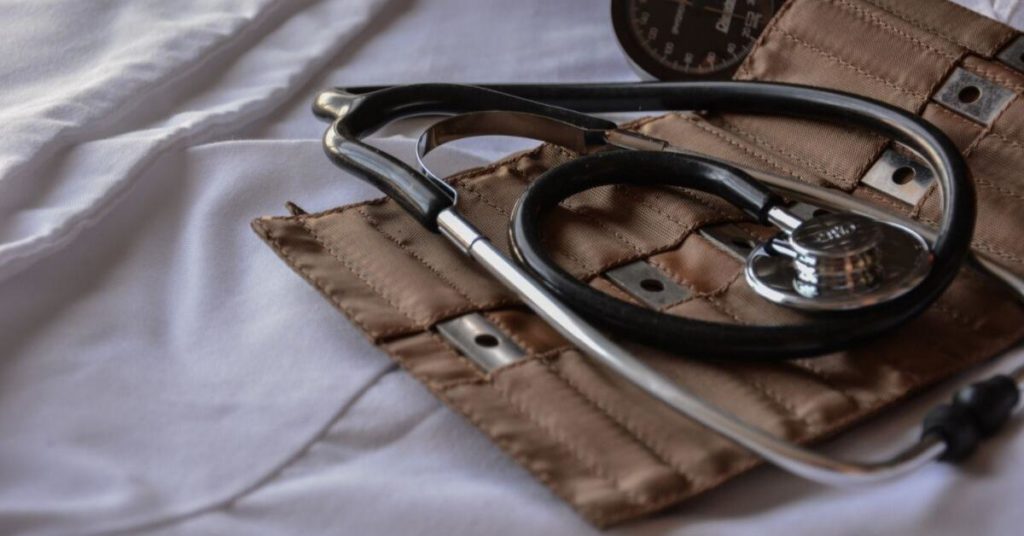 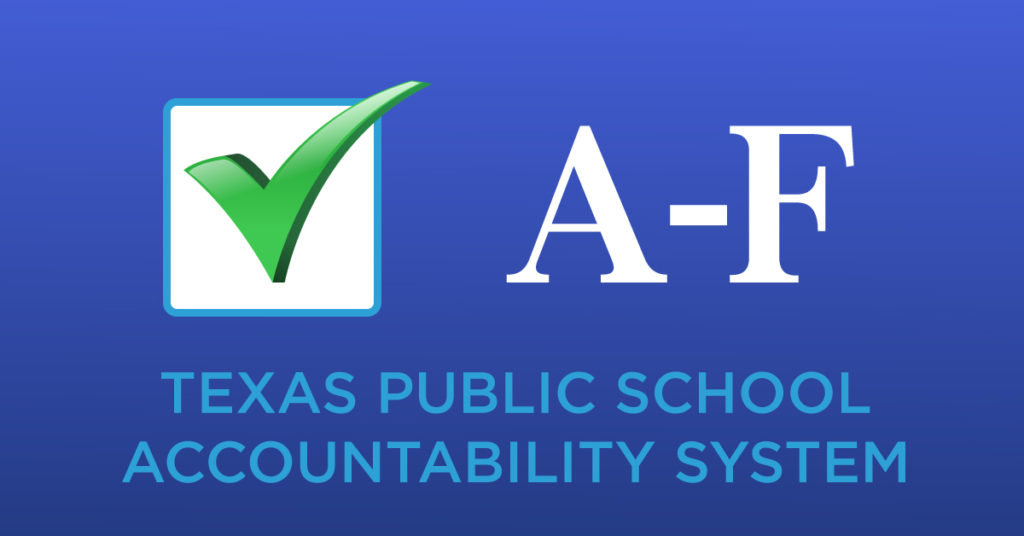