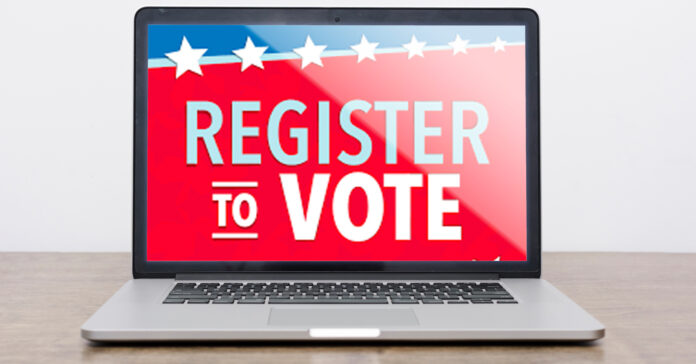 State officials are now required to give residents the opportunity to register online when they renew their driver’s license online. Since the ruling, 1.5 million Texans have used the option, according to the Houston Chronicle.

The availability of online registration goes against Texas’ current approach to voting policies. The GOP-led Legislature campaigned for a sweeping elections bill that restricted voting hours in some parts of the state, prohibited drive-thru and overnight voting, and new ID requirements for mail-in ballot applications, as reported by the Houston Chronicle.

Even though the new data speaks to the success of online registration, it is doubtful that GOP leaders will embrace the expansion of online registration in Texas. Republicans have denied this system, claiming it will lead to an increase in election fraud, even as 63 percent of Texas voters would support such a system, according to an October 2020 poll by the Texas Politics Project.

“The data from this limited online system shows that if the option is available, millions of people will use it,” said Charlie Bonner, a spokesperson for the advocacy group MOVE Texas. “Every Texas voter should now have equal access to online voter registration. This proves that it works, that it’s secure, and that it is something people will use.”