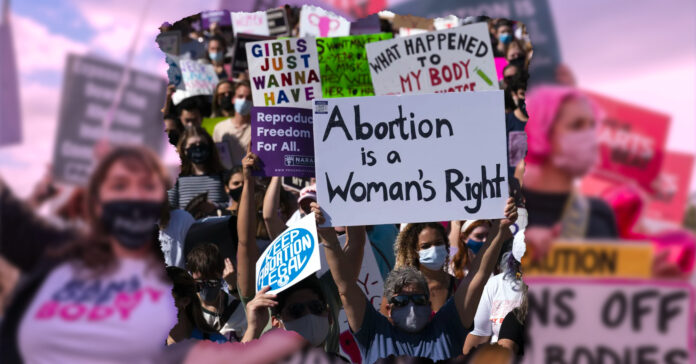 A leaked draft indicating the Court’s intentions to overturn Roe v. Wade, has state lawmakers pondering what part they are to play in rewriting women’s rights.

The penalties vary widely by state and also can include massive fines or the suspension of a medical license.

Here are some of the already enacted mandatory minimum sentences that would go into effect if Justice Samuel Alito’s draft opinion is handed down, according to Politico:

Activists, medical groups, and legal experts are worried that such laws and punishments are going to extend beyond abortions, and other reproductive rights are at risk. People could be charged for using drugs during pregnancy, in-vitro fertilization, emergency contraception, or having an intrauterine device implanted.