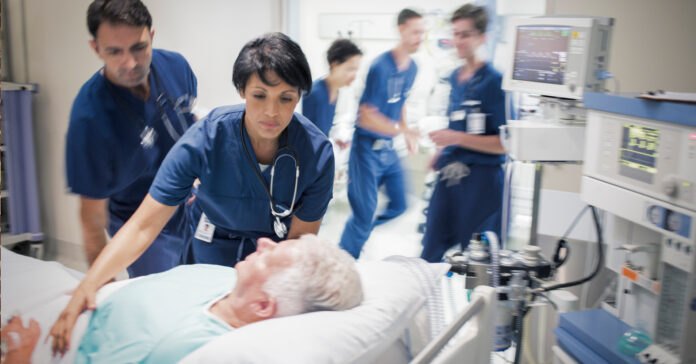 The Texas Legislature had the chance to expand Medicaid during this session, yet they voted against it. The state already lost the federal waiver that allowed a large number of Texans to access healthcare even without fully adopting the progream, so where do we stand with health bills? Here’s a quick round-up of some of the medical bills that did pass this session.

HB 3924, relating to the operation of and coverage by a nonprofit agricultural organization was amended with the objective of making sure those enrolled in Farm Bureau plans are protected from surprise medical billing.

On Tuesday, as reported by The Dallas Morning News, the chamber initially approved legislation that would let the Texas Farm Bureau sell health plans exempt from insurance laws and many consumer protections. It requires one more vote to advance to the Senate for further debate.

Supporters of this bill claim it will eliminate the coverage gap among Texans without Medicaid expansion by providing affordable alternatives and critics have stated that the series of reforms would make coverage even more expensive and exclude people with pre-existing conditions.

“We get into the mentality of trying to pound a square peg into a round hole and make everything look the same,” said Rep. Tom Oliverson, who authored the bill. “We need choice. We need competition. We need a variety of options in the marketplace.”

Unlike most insurance policies though, this one would not have to comply with the Affordable Care Act and its requirements to provide a wide range of benefits, such as mental health and pregnancy care.

According to some GOP members, those mandates are what’s driving up costs and added that the Texas Farm Bureau could even offer those same benefits if their members want them.

House Bill 290, this bill would increase Medicaid eligibility for Texas children and it was already voted favorably by the house and was sent to the Senate.

House Bill 4 would allow Texans to receive health care services under Medicaid and other public benefit programs by using telecommunication or information technology. It passed unanimously in the House and awaits a hearing in the Senate Health and Human Services Committee.