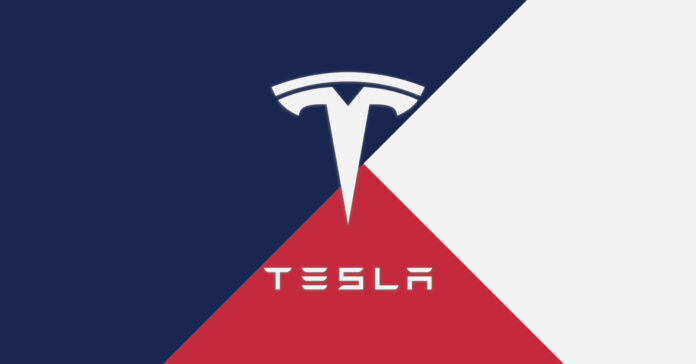 SAN FRANCISCO, April 7 (Reuters) – Tesla Inc TSLA.O will on Thursday hold an event to mark the opening of its $1.1 billion factory in Texas, which will help ramp up production of electric vehicles and batteries critical to its growth ambitions.

The event, called “Cyber Rodeo” comes after billionaire CEO Elon Musk this week surprised the market by disclosing that he had bought a 9% stake in Twitter TWTR.N and will join the board of the social media platform. Read full storyRead full story

Combined with a new Berlin factory, the Austin factory is expected to double the company’s annual production capacity to 2 million vehicles. Tesla said it would also expand production at factories in California and Shanghai. Tesla has said it expects 50% annual increases in deliveries over a multiyear period.

“There will be always be the potential for some hiccups along the way,” Morningstar Analyst Seth Goldstein said, adding that Tesla eventually would overcome any ramp-up difficulties as it did with Model 3 production several years ago.

Musk has touted the opening event as the biggest party on earth, but a Travis County fire marshal said that Tesla told the county they’ll likely have fewer than 15,000 attendants.

The invite-only event, which will start at 4 p.m. local time on Thursday, will encompass interactive tours accompanied by food and various live entertainment, Tesla said.

Tesla has said it will use giant casting presses to make the rear and front of the cars at new factories, in a bid to reduce manufacturing time and costs.

Tesla said in January that it would start deliveries of Texas-made Model Ys, equipped with its in-house 4680 batteries by the end of March, but it is not clear whether that has happened.

“One of the challenges they’ve got right now is because Tesla has not been able to launch volume production of their 4680 cells,” Guidehouse Insights analyst Sam Abuelsamid said.

“So it’ll probably be a while before the Texas factory can get up to full speed.”

Tesla is expected to produce lower-range, lower-priced versions of its Model Y at it Texas factory to fend off growing competition from rivals. It has recently received certificates from the U.S. Environmental Protection Agency for two new variants of its Model Y, with driving ranges of 244 miles and 279 miles, versus the current Model Y’s 330-mile driving range.

Tesla has delayed the production of Cybertruck and Semi trucks to next year at the factory due to parts shortages.

The new factories are coming online as Tesla is unable to keep up with demand because of supply chain disruptions. It posted record deliveries for the first quarter, but a recent spike in COVID-19 cases in China has forced Tesla to temporarily suspend production at the Shanghai factory for several days. Read full storyRead full story