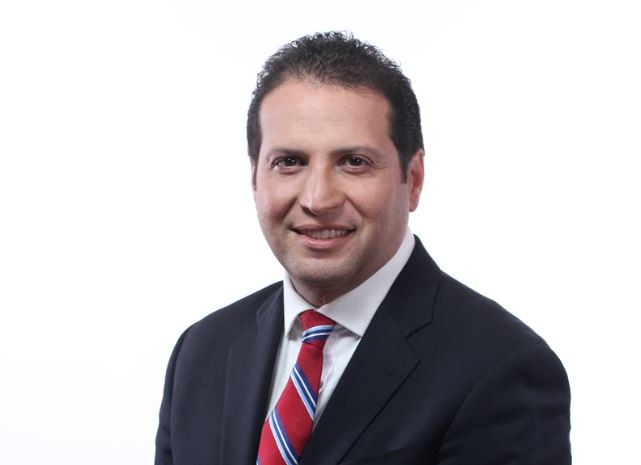 Texas lawmakers would do well to lead by example and follow the laws of the land. State Representative Alfonso “Poncho” Nevarez (D – Eagle Pass) hasn’t been a shining example of following laws, according to allegations filed with the Texas Ethics Commission.
A TEC document filed February 2 accuses Nevarez failed to report his political contributions multiple times. The commission reports Nevarez failed to disclose $94,124.92 of political expenditures on his campaign finance reports. Nevarez is also accused of of not disclosing $111,423.10 in political contributions.
Nevarez blamed the incomplete records on “inadequate communication with campaign staff.” He says the unreported funds were a mistake and not done on purpose.
Nevarez is also accused of not retaining records of nine political expenditures from four reports. When the commission inquired about political expenditures disclosed in past campaign finance reports, Nevarez reportedly failed to submit all of the proper records of his political expenditures.
The politician should know how to maintain proper campaign finances, as he was first elected to office on Nov. 6, 2012. Nevarez’s shoddy record keeping earned him a $15,000 civil penalty from the commission.
How can taxpayers trust Nevarez to do the right thing if he’s unable to follow Texas law and properly report his campaign finances?