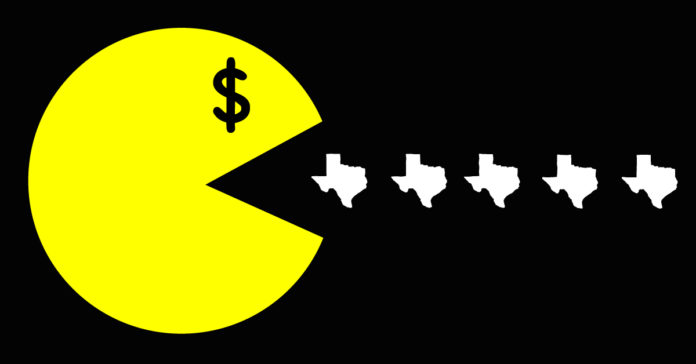 As an emerging battleground state, Texas is drawing attention and investment. Public officials, party operatives, and the political donor class are all treating the upcoming 2020 elections in Texas as an election which could make history. Groups on both sides are gearing up to spend big money in targeted Congressional districts, or in the Texas House.

Based on a Reform Austin analysis of campaign finance data from the Texas Ethics Commission and public reporting, here is an overview of the PACs on both sides of the aisle which will collectively spend millions of dollars on Texas elections in 2020: