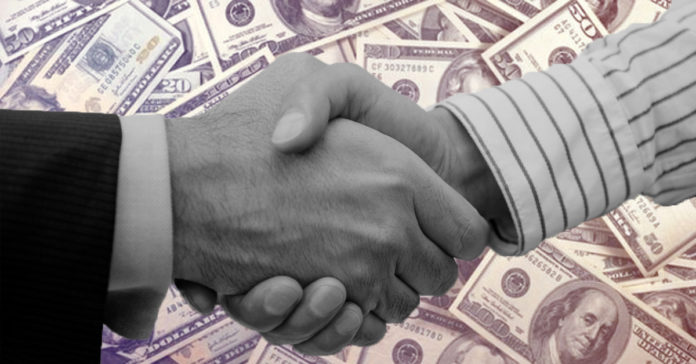 Texas is one of only 11 states where there is no limit to how much an individual can contribute to a political candidate for state office. With the latest round of campaign finance reports out, six-figure donations are not unusual for the state’s top politicians. The question is: Who’s bankrolling Texas politicians, and more importantly, what do they want?

Here are the top 5 individual donors in Texas this past campaign finance cycle: