Texas has the second largest public education system in the United States. Reform Austin is committed to providing in-depth reporting to illuminate the critical issues and challenges facing students and teachers in Texas.

Currently, the state educates 5.4 million children, and the student population is only growing. However, Texas ranks 40th in the nation for per-student funding.

In the 86th Legislative Session, Texas lawmakers passed legislation requiring school districts to provide full-day Pre-K for eligible students. Though this is important progress for early childhood education in Texas, some school districts are struggling to implement Pre-K programs.

A U.S. Department of Education investigation that concluded in 2018 revealed Texas had failed to meet special education expectations. Since 2016, Texas has earned the same rating of “needs assistance” in relation to compliance with the Individuals with Disabilities Education Act. Although Texas legislators did allocate more money to students with disabilities in the 86th Legislative Session, Texas education leadership says they will not be able to provide all students with disabilities an adequate public education until 2020.

In August 2018, the Texas Education Agency released a newly designed accountability system to rank schools and school districts in three designated areas: student achievement, school progress, and closing the gaps. If a school district ranks poorly over consecutive years, the district is under threat of closure or state takeover. Reform Austin closely follows developments in school districts across Texas, including campus closures.

Reform Austin covers laws the Texas Legislature passes and the effects they have on the education system, as well as the laws that fail. In addition, we report on lawmakers involved to ensure our elected leaders are working for the public good. 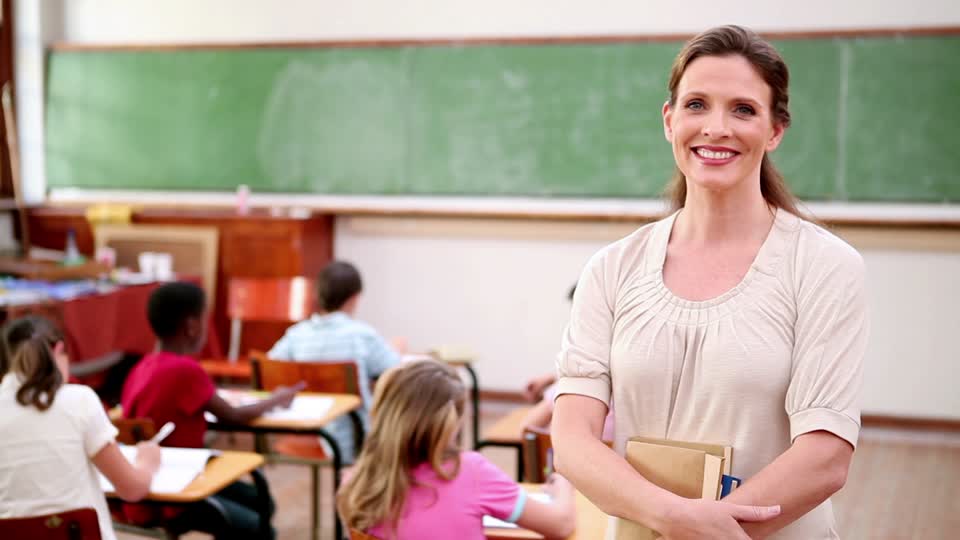 Instead of supporting Texas teachers and their vitally important job, state officials have been removing resources from classrooms and shortchanging educators’ pay. Many teachers today are forced to work multiple jobs, just to earn a living. 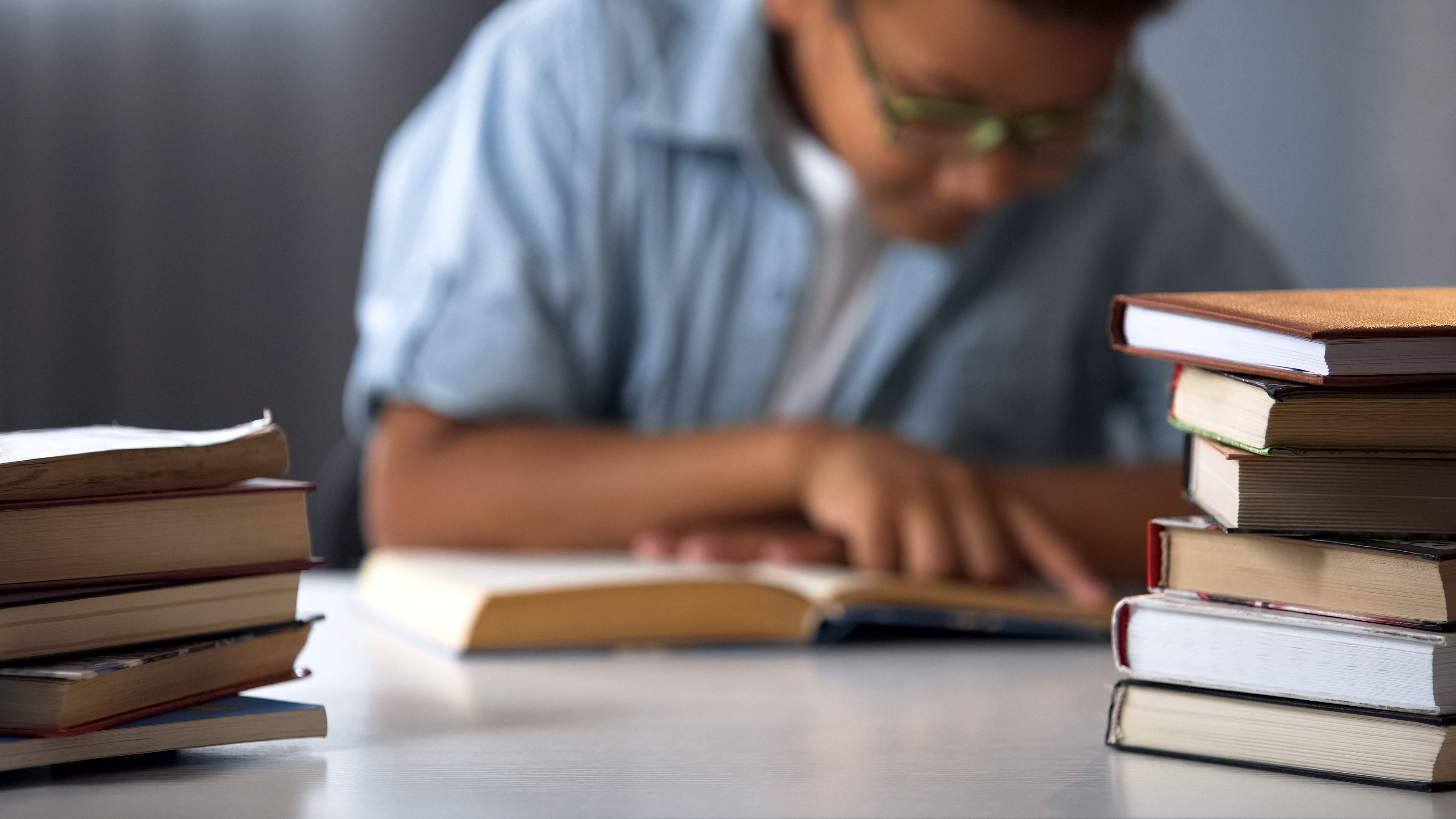 In Texas’ federal grant application earlier this year, the Texas Education Agency admitted it spent $41.6 million less in 2017 than it did in 2016 on special education programs, and how the state was in need of an additional $20 million in special education funding. 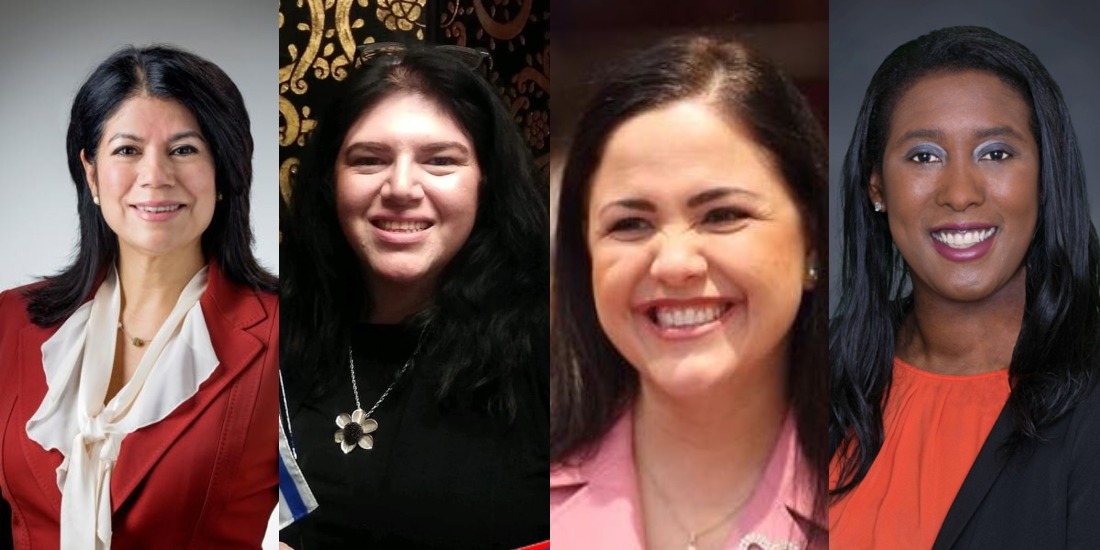 A total of 710 people voted on the first day of early voting in the special election to succeed Sylvia Garcia as the Texas State Senator for District 6. Early voting continues through Friday, December 7. Election Day is Tuesday, December 11.

Larry Duncan, the former board president of the former Dallas school bus agency, pleaded guilty Monday to one count of tax evasion related to a bribery scandal, according to news reports. 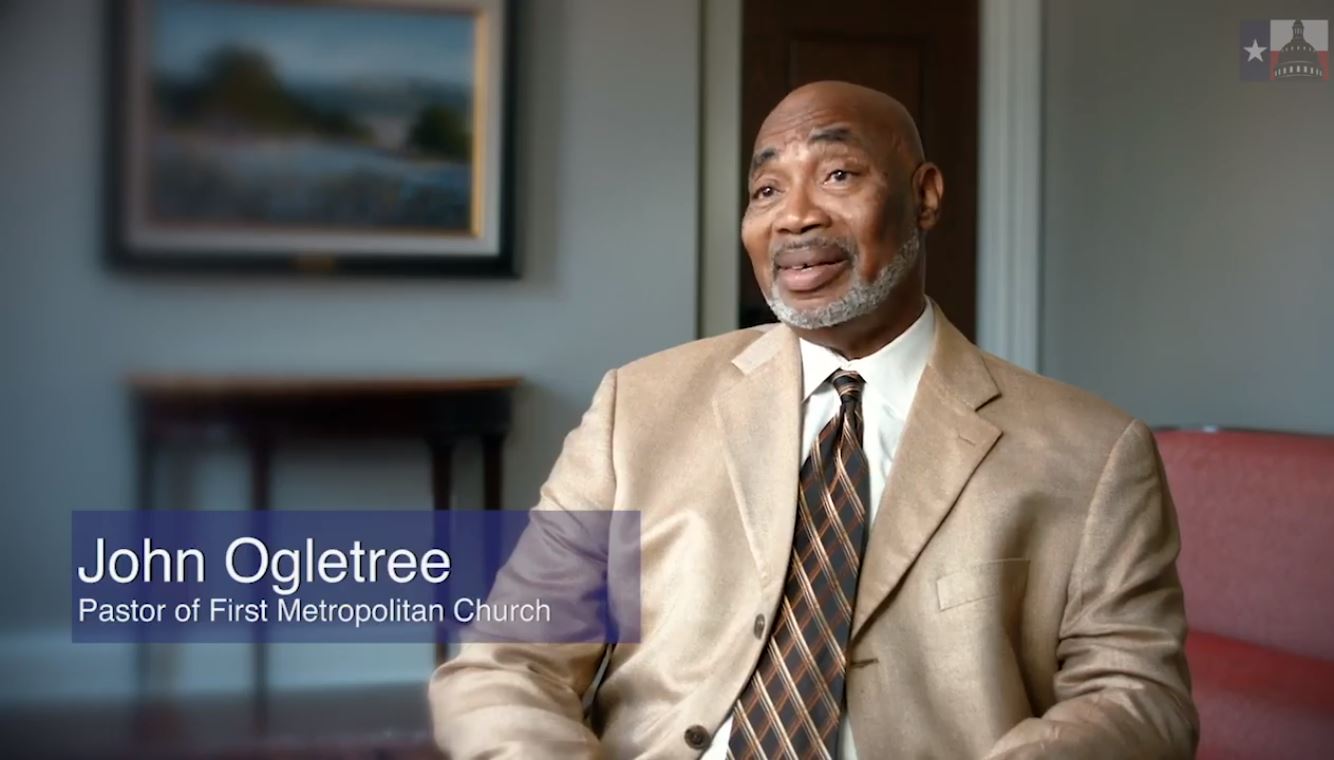 As one pastor said, “We need our legislature to start speaking positively about our students and our teachers and our public education. We need them to be advocates and not opponents.” 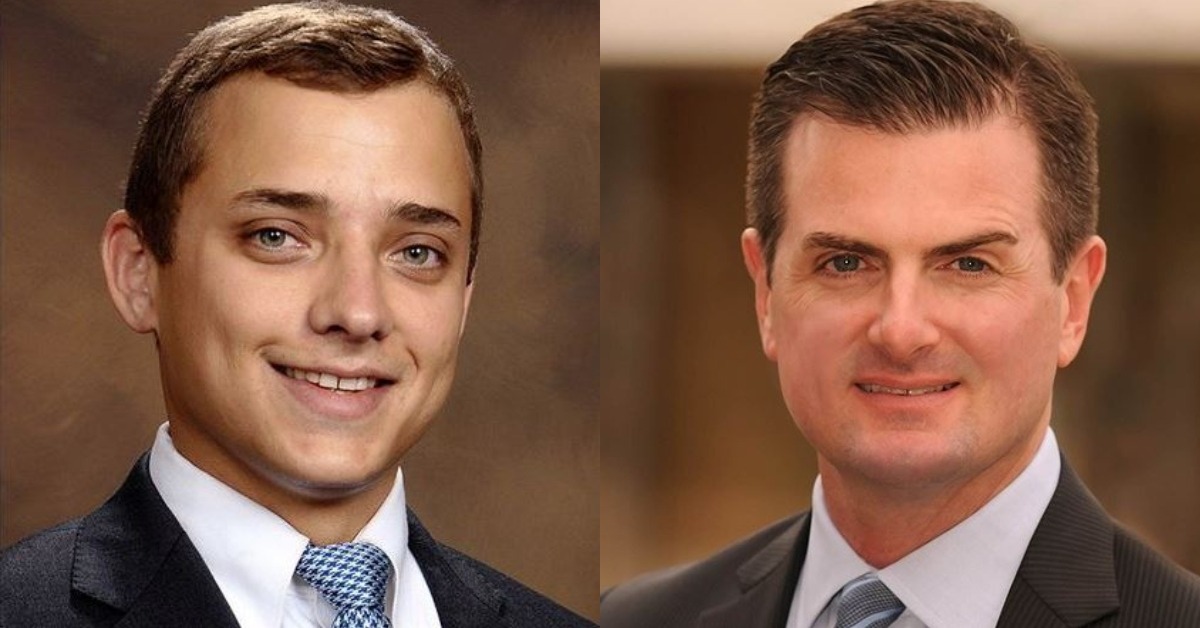 As Texans struggle to pay their property taxes and politicians pledge to fix the “Robin Hood” system to pay for Texas schools, Crosby ISD, near 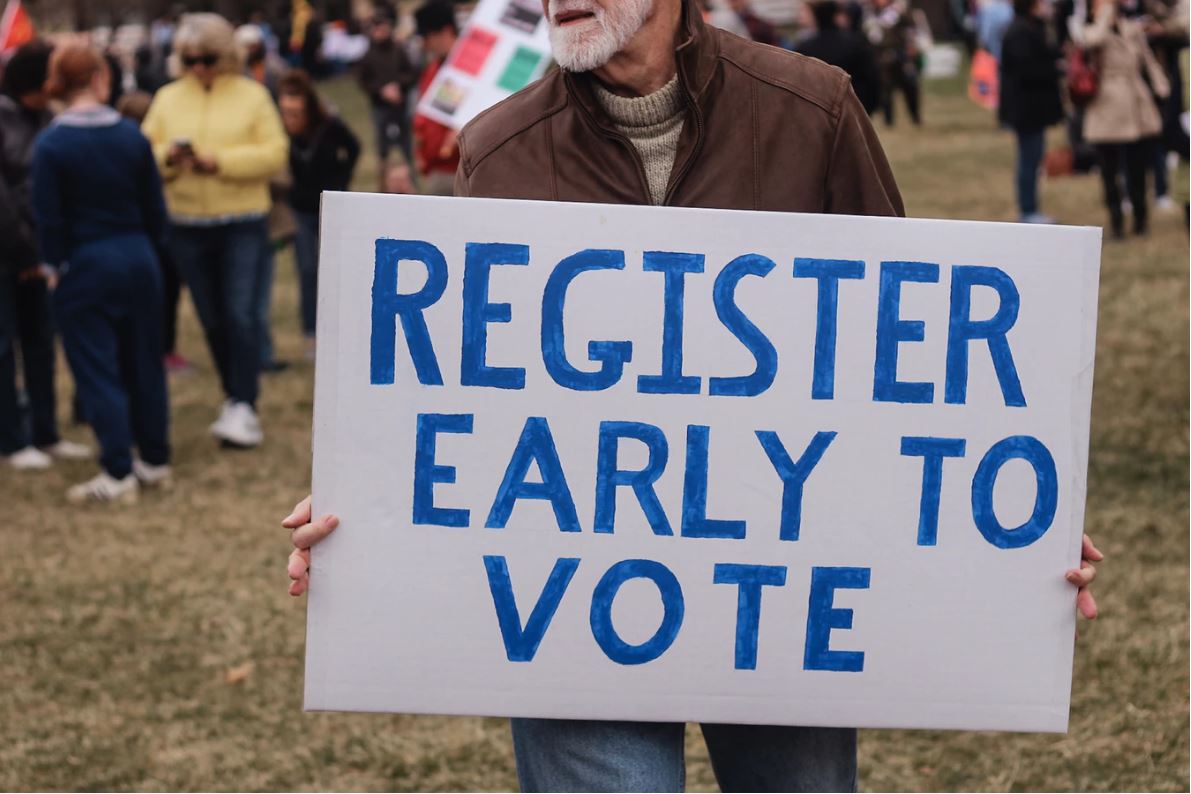 When it comes to civic engagement, Texas gets an F

Texas ranks near the bottom nationally when it comes to voter registration and voter turnout. 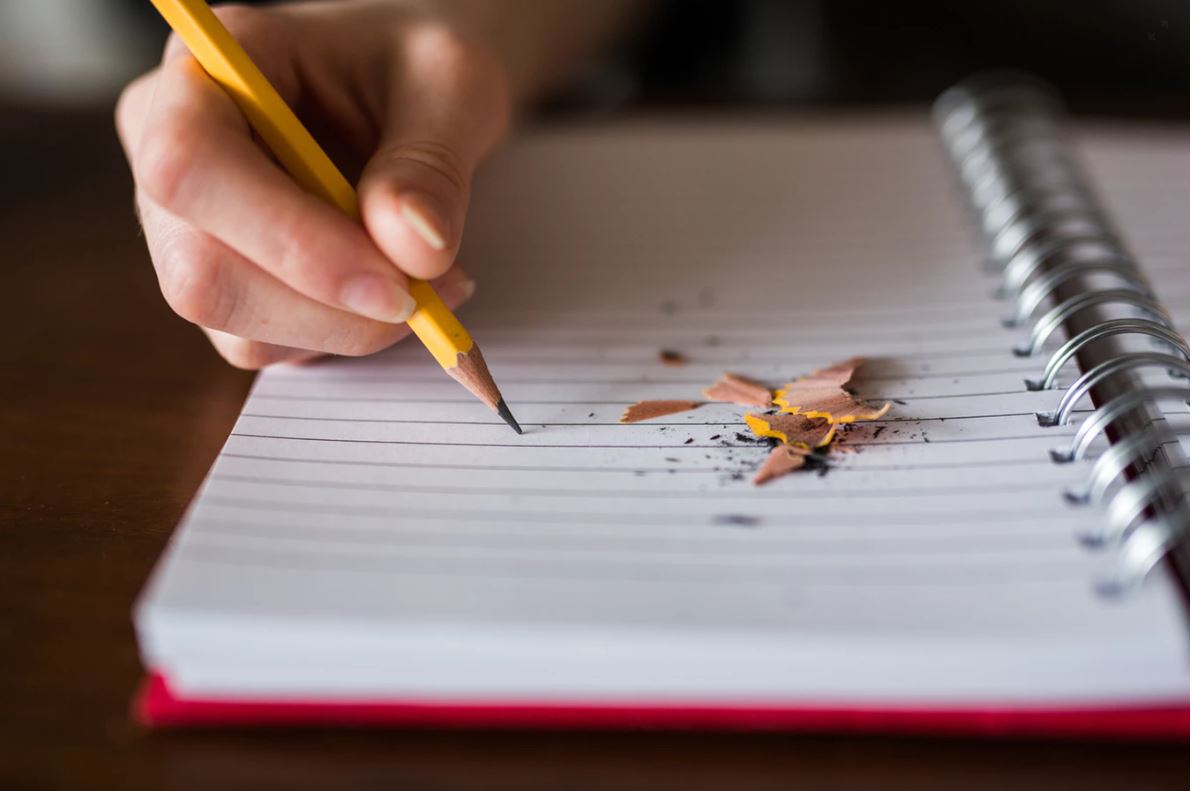 David S. Knight is the associate director of the Center for Education Research and policy Studies at the University of Texas El Paso.  The Texas

Joan Huffman votes to take funding away from public schools

Establishment politicians like Joan Huffman want us to believe – a few weeks before the election – they are finally concerned about the public education funding crisis. Austin politicians like Huffman aren’t telling you they created this crisis.

Texas schools may face a bigger budget crunch after this move. 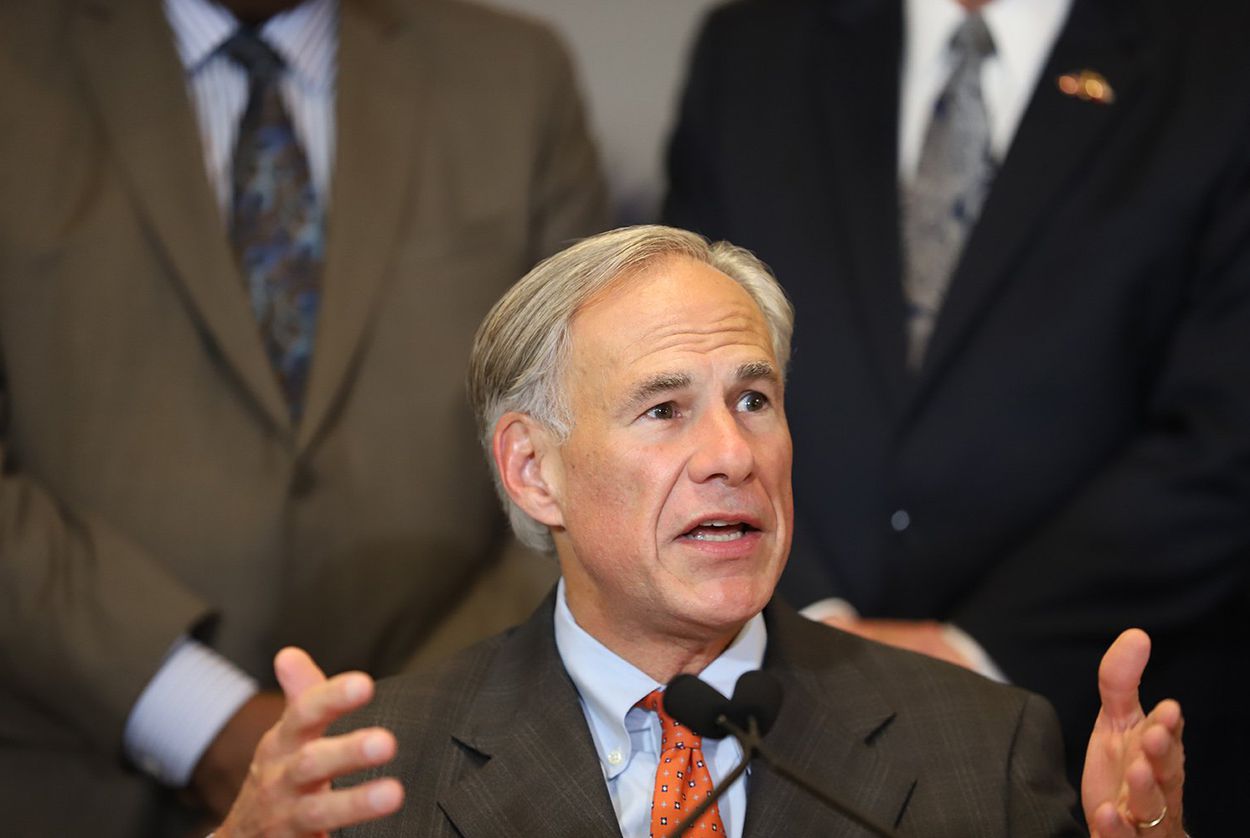 Poor leadership has turned Texas' education system into a mess

The Texas Legislature has had plenty of time to improve education funding in the state. Why haven’t they? 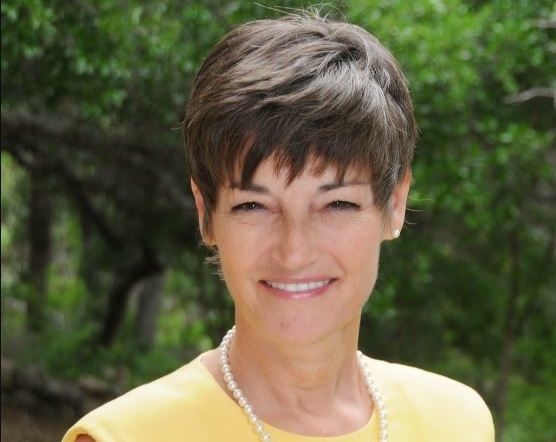 Prioritizing school funding should be at the top of the Legislature’s agenda, but representatives like Matt Shaheen (R-Plano) continue to oppose adequately funding Texas public schools.

Huffines screams at school children: "That is the most selfish thing I have ever heard!"

Don Huffines can yell at school kids all day long, but it won’t change his record of selling out their education.

According to the Texas Education Association, school districts will be graded on “Student Achievement,” “School Progress” and “Closing the Gaps.”