Texas has the highest uninsured rate of children, adults, and women in the country. Reform Austin is committed to providing in-depth reporting to illuminate the critical issues and challenges Texans are facing in healthcare.
Texas is one of 14 states that refuses to expand Medicaid coverage. Almost 10 years after the passage of the Affordable Care Act, Texas still ranks last when it comes to affordability and access.
Additionally, a lawsuit challenging the constitutionality of the Affordable Care Act could cost 1.73 million people healthcare coverage. Texas is the lead plaintiff in the lawsuit.
Texas still ranks among the worst for maternal mortality and low overall for women’s health. One in four Texas women are uninsured. Currently, women can obtain maternity Medicaid coverage until 2 months after childbirth. Advocates have argued that the coverage length is insufficient, and to address the maternal mortality crisis, coverage should be expanded to one year. Though Medicaid expansion would have made the biggest stride in improving women’s health, the policy did not get beyond a committee hearing or House floor vote in the 86th Legislative Session.
Approximately 875,000 Texas children do not have health insurance. From 2016 to 2018, the percentage of uninsured children rose from 10.7 percent to 11.2 percent. In Texas, once a child is approved for Medicaid they are covered for six months. After the six-month period, the state requires parents to file income updates monthly to continue the coverage. If the state determines there is a problem, parents are given 10 days to respond with necessary paperwork. This has led to many children being removed from the Medicaid roles, despite still qualifying for the program.
Reform Austin covers access to healthcare, healthcare quality, mental health, public health programs, and vaccinations. We report on laws the Texas Legislature passes and the effects they have on the healthcare system, as well as the laws that fail. In addition, we report on lawmakers involved to ensure our elected leaders are working for the public good. 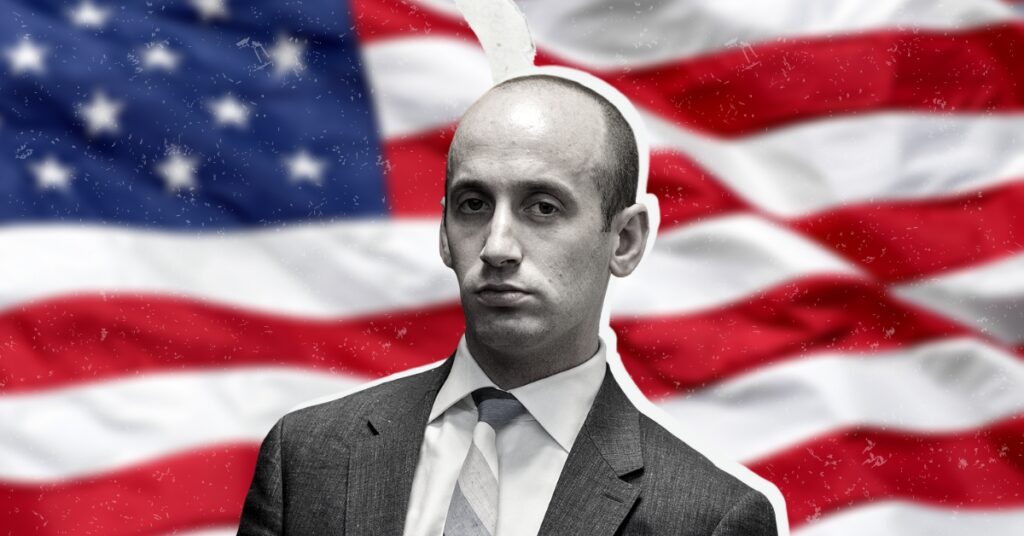 Jef Rouner - January 13, 2023
A group with ties to white nationalism has been launching legal challenges against affirmative action in Texas. Their latest target? Texas medical... 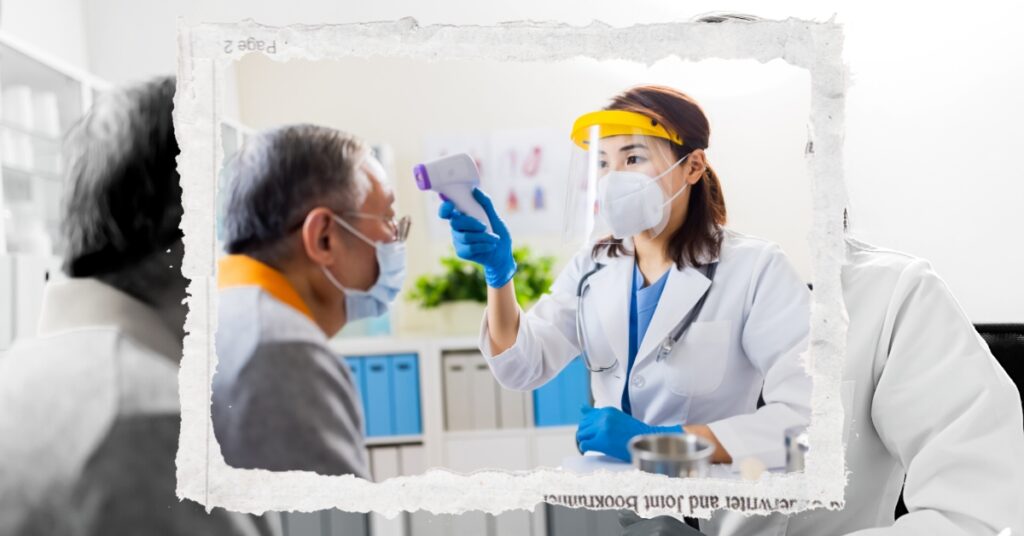 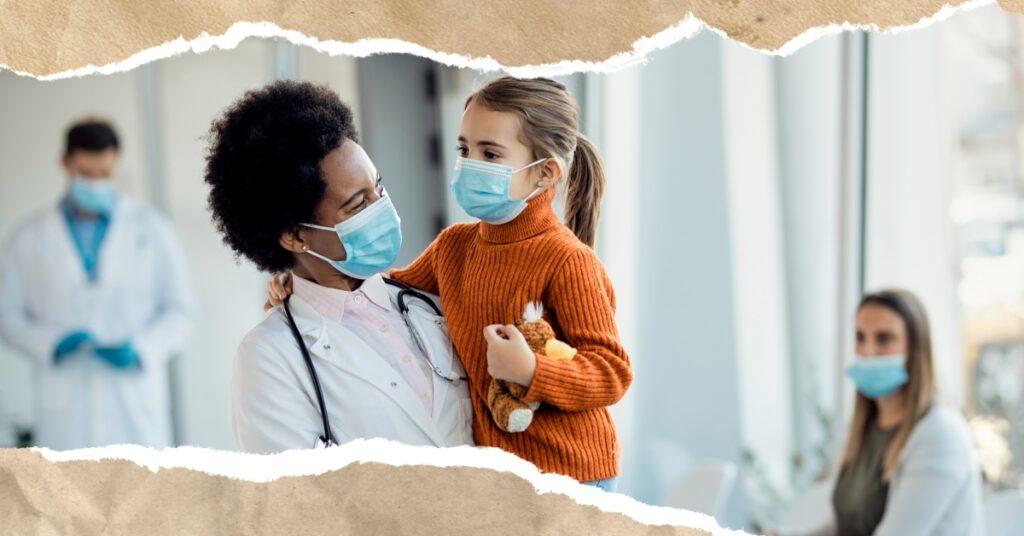 Thousands Of Texas Children Could Lose Health Insurance In 2023 If Legislature Doesn’t Expand...

Jef Rouner - December 13, 2022
Texas has the highest rate of children without medical insurance in the country. The number of kids without health coverage could go... 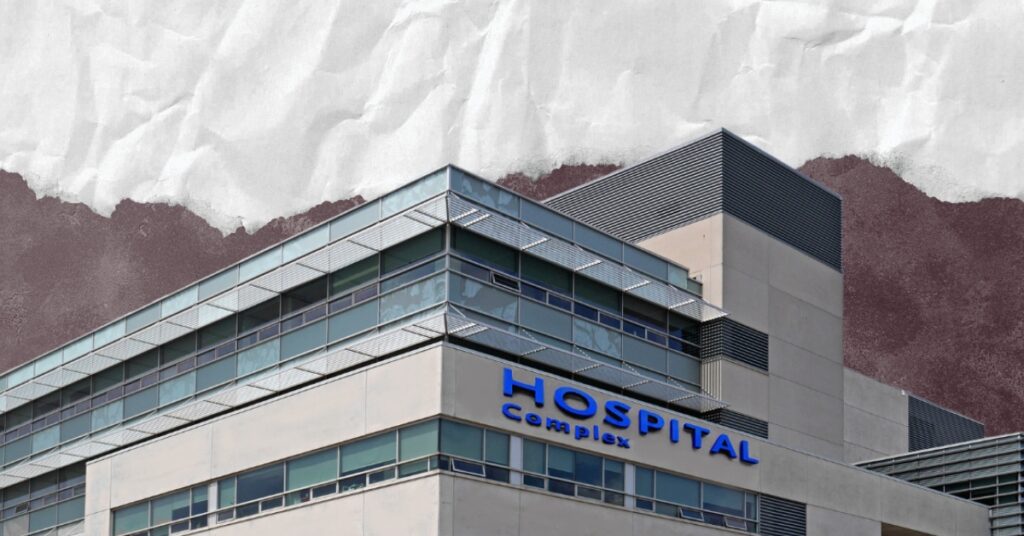 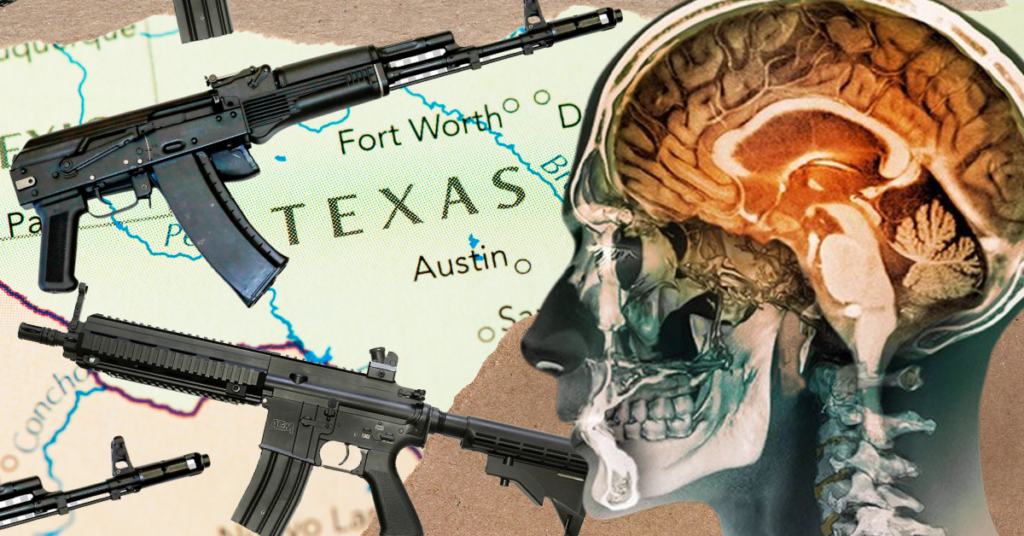 Jef Rouner - November 16, 2022
After a resounding success in the midterms, Texas Republicans are highly unlikely to pass any sort of gun control when the 88th... 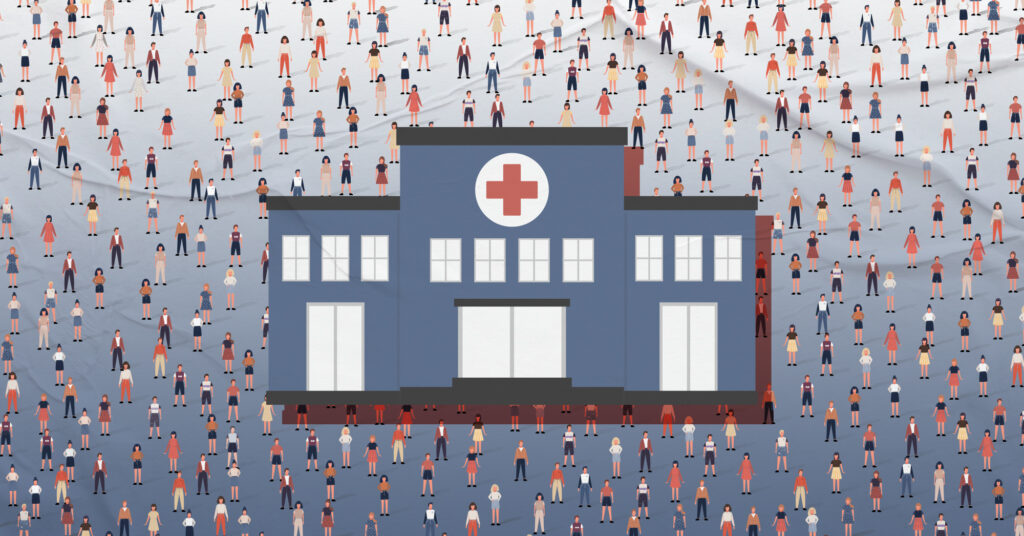 Jef Rouner - October 26, 2022
Among Texas’ uninsured population are 2 million residents who could be signed up for extremely cheap health insurance through the government-run health... 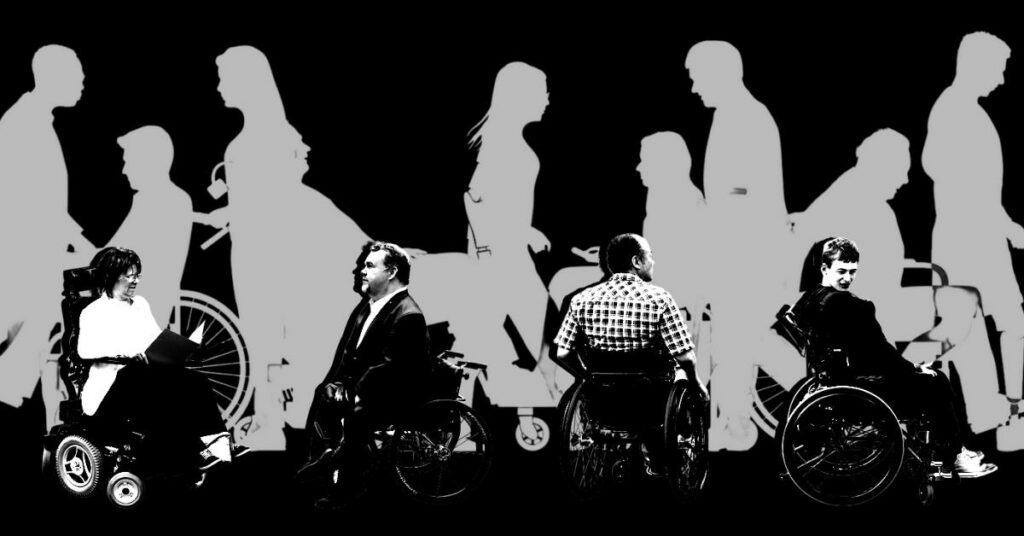 Jef Rouner - September 23, 2022
When the Medicaid waiver system was put in place in Texas four decades ago, it was supposed to help stop the abuse... 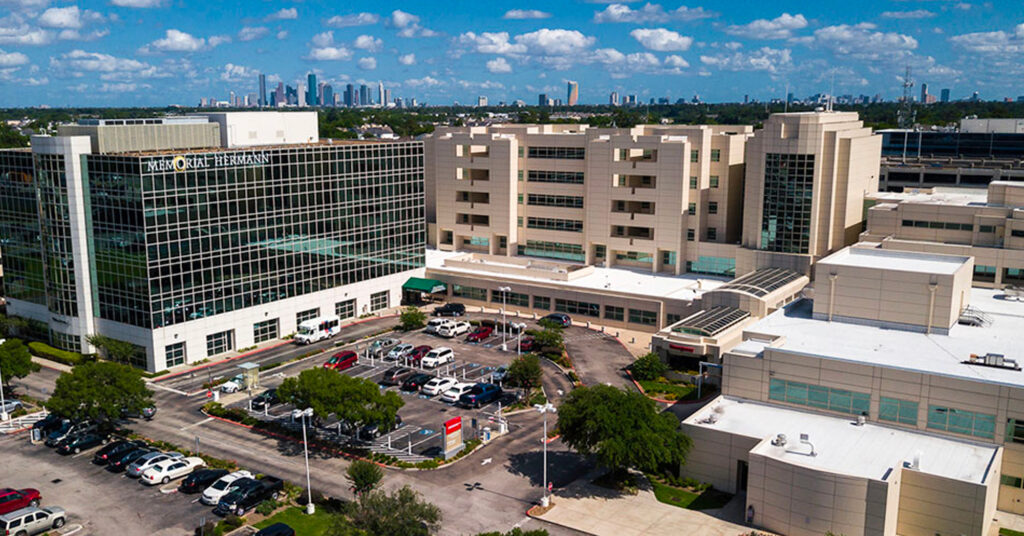 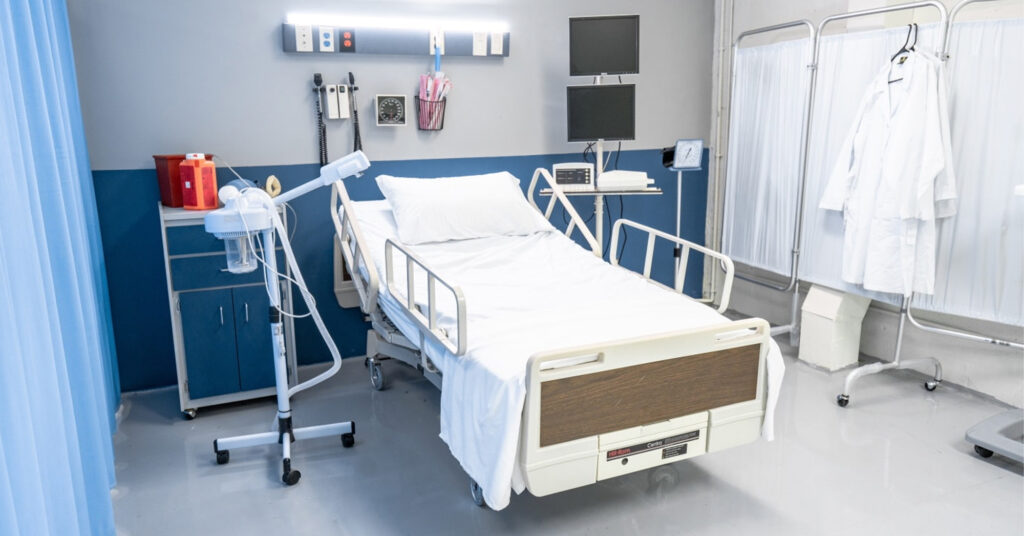 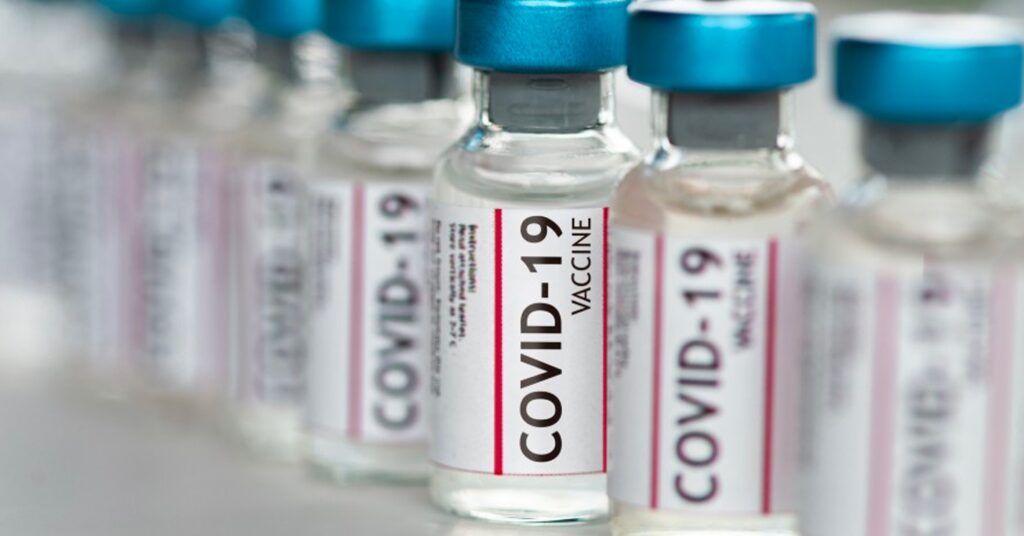 Staff - September 4, 2022
A 36 years old Italian man tested positive for COVID, Monkeypox, and HIV after a trip to Spain. The man has not...
Load more