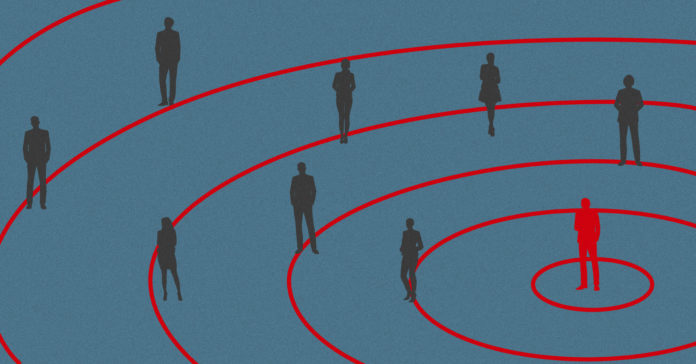 The update would utilize Bluetooth and contact-tracing technology from authorized public health apps to alert people to potential exposure to the virus. In theory, the feature would notify the user when they come into contact with someone who has tested positive for the virus and reported their results to a compatible health app.

At this point, according to the companies, three states — Alabama, North Dakota, and South Carolina — and several countries will base their digital contact tracing apps on the tool.

However, after the initial announcement of the update, Apple and Google changed the name of the technology from being a “contact tracing” tool to calling it an “exposure notification” tool. While a minor adjustment, it is meant to signal the update more as an aid to contact tracing efforts. According to the companies, it will be up to public health authorities to develop, apply and manage apps utilizing their tool.

Implementation is still on hold. The feature can only be used once you’ve downloaded a corresponding authorized public health app that supports the update’s contact-tracing technology. Currently, Apple and Google are working with public health authorities to help create compatible health apps, but those are not yet available.

Tracing is anonymous. It is disabled by default, which means that users who want the feature have to enable it in their phone’s privacy settings.

The iOS 13.5 update also includes an update for Face ID to accommodate wearing face masks, along with other small fixes.