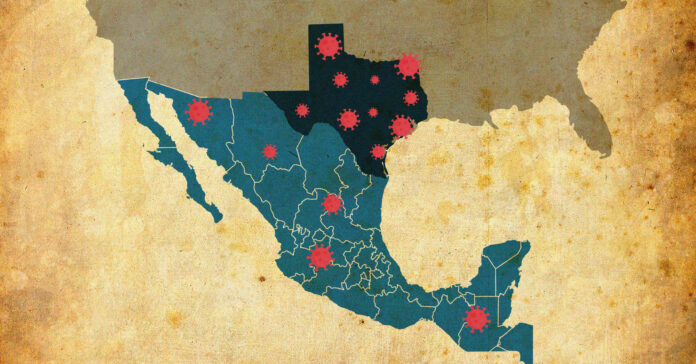 COVID-19 hasn’t left Texas. Since Summer began, coronavirus cases have been rapidly increasing all around the lone star state reaching terrifying numbers of almost 20,000 a day. Gov. Abbott has decided to let the virus take its toll on Texans and chose not to implement any of the measures recommended by the CDC or the World Health Organization.

The decisions made by Abbott, as cases continued to increase in early July have cost the lives of thousands of people. Up until July 15th, as deaths were on a historically low average of 20 a day, the situation was stable, but as cases continued to increase, and hospitalizations went on the rise, the situation went out of control. Even so, Abbott refused to take action and now the daily average of deaths is at around 200, almost ten times as in early summer.

Gov. Abbott’s actions have a cost, in this case, the lives of thousands of people, not only due to coronavirus deaths but also due to the shortage of ICU beds. A U.S. Army Veteran wasn’t able to find an ICU bed due to the large amount of COVID cases and died of something that could’ve been treated.

The numbers are scary, there are more than 56,000 reported deaths in all of Texas. The real number is probably higher due to unreported deaths. To get some perspective, that is 28 times higher than the total cost of American lives during the Afghanistan war.

Also, COVID cases in Texas are higher than in most countries. Mexico, at the Texas southern border, has reported 3.34 million total cases during the pandemic. Texas, on the other hand, has 3.58 million total cases. Almost 200,000 more than its entire neighbor country. At one point Abbott and Ron De Santis, Governor of Florida (R), tried to blame migrants for the crisis, but there is no evidence to support that and cases show that the situation is worse in the US than it’s ever been in Mexico. To make matters worse, using a racist approach, Dan Patrick tried to blame African Americans for the latest COVID-19 surge, but he will also be proven wrong. The only ones to blame are the people in charge, and in Texas case, that is Gov. Abbott.

The GOP lead government in Texas commanded by Greg Abbott has failed to live up to the situation, continuing to refuse to install a mask mandate and to prevent vaccine mandates from being executed in the lone star state. His failures will probably always be remembered by the millions of Texans affected by the virus and from the hundreds of thousands of families broken by the deaths of their loved ones.