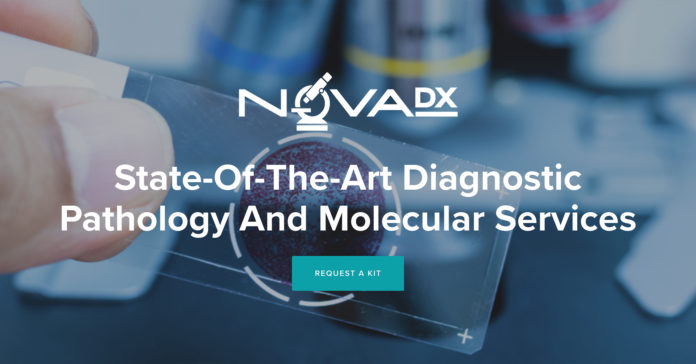 A testing firm used by the state of Texas is under federal scrutiny for problems that call into question the accuracy of the company’s COVID-19 test results, according to an investigation by the Dallas Morning News. The newspaper reported on Friday that the state had suspended business with NovaDX, also known as Nova Labs, but only after being notified that the news media was aware of the federal investigation.

The state had previously halted business with the California-based firm back in June after questions about the accuracy of tests done for nursing homes. The state’s review found the problems had been addressed and testing resumed, the DMN reported.

The new concerns allege the company has employed unqualified lab workers and allowed samples to be contaminated. The federal report indicates the deficiencies could cause serious harm or death.

“Nova Labs is committed to operating in accordance with federal and state regulations,” CEO Blake Anderson said in a written statement provided to the DMN. “We have worked with and will continue to work closely with CMS, as needed, to resolve any concerns.” He noted that the lab is still allowed to test for COVID-19.

Nova Labs told the DMN the problems have now been corrected. Federal regulators from the Centers for Medicare and Medicaid plan a site visit to confirm the company’s position. In the meantime, the state will not be doing business with the firm, which has processed nearly 80,000 tests in Texas.