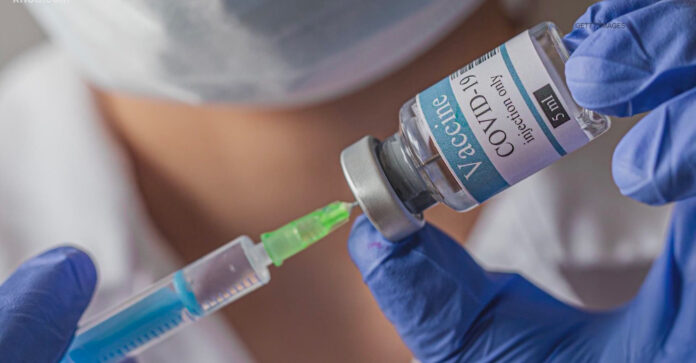 As of Monday, Texas has reached the record of 50 percent of the eligible population – people ages 12 and up – in its effort to vaccinate Texans against COVID-19.

According to the CDC, there have been more than 25 million doses of the coronavirus vaccine administered. However, having half the state vaccinated does not mean all communities are evenly represented.

“The issue is ‘50 percent vaccinated’ does not mean in all communities 50 percent are vaccinated,” said Catherine Troisi, an infectious disease epidemiologist at UTHealth School of Public Health.

Of this 50 percent of individuals vaccinated, only 2.3 percent are people between the ages of 12 to 15. Certain zip codes have been proven to be more likely to have been vaccinated. Lower-income zip codes were found to have lower inoculation rates as compared to higher-income neighborhoods.

Further, Texas’ current vaccination rate is still far behind the Biden Administration’s initial goal of 70 percent of the eligible population fully vaccinated by this past weekend. Vaccination rates have slowed significantly in the last few months, forcing health officials to offer incentives to appeal to those having vaccine hesitancy.

On parr with the current vaccine hesitancy, there has been a 47 percent increase in COVID-19 hospitalizations in North Texas.

Stephen Love, president and CEO of the DFW Hospital Council said, “Most of the people in the hospital, over 99% are unvaccinated.”

The rise of the Delta variant, labeled a variant of concern due to its highly contagious nature by WHO, has raised concern among public health officials. This strain of the virus is about 60 percent more contagious than the original strain.

The Delta strain has resulted in a number of cases in the state of Texas, sparking concern for the unvaccinated population.

Over 200 people die daily as a result of COVID-19, and this number is likely to increase with the Delta variant.

The current coronavirus vaccines have been found to be effective against this new strain, however, those who are not vaccinated are still at high risk.

The concern remains particularly with the younger population. Delta has been found to especially infect younger people, those who are most likely to be unvaccinated in Texas.

Recent data from the Texas Politics Project poll found that there has bee a decline in public concern regarding COVID-19’s spread. This decline has concerned a number of officials, as inoculation rates have declined as well, despite the recent milestone.

With the growing number of cases due to the Delta strain, there is a need for continued efforts to vaccinate the public.

Dr. James Cutrell, an infectious disease expert with UT Southwestern Medical Center, found that the first dose of the vaccine only offers about 30 to 50 percent protection against COVID-19 as compared to the 88 to 90 percent protection both doses provide.

As 58.2 percent of Texans eligible have received their first dose of the vaccine, it is imperative that vaccinations continue.