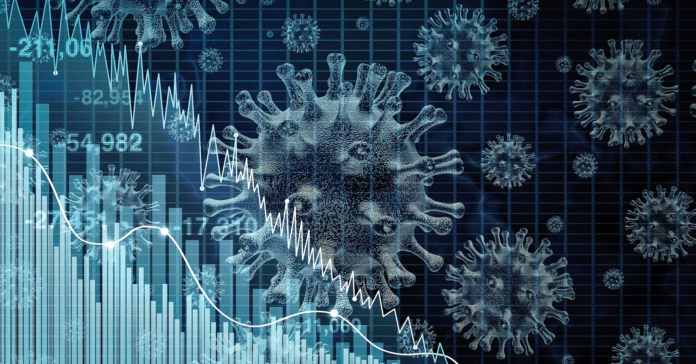 The number of confirmed COVID-19 cases is going up daily, but the numbers being reported may not provide a true picture of how many Texans have been stricken by the disease.

According to the Texas Department of Health’s online tracker, 70,938 people have been tested, 6,812 have tested positive, and 127 have died. A check of numbers available from the U.S. Centers for Disease Control shows thousands more confirmed cases in Louisiana, a state almost seven times smaller in population than Texas. In Florida, which has about 30 percent fewer residents than the Lone Star State, there have been 8,694 reported cases.

So what’s going on in Texas?

It appears there is a lag in testing and delays in getting test results back, a fact confirmed in a recent tweet from Legacy Community Health, which cited a turnaround time of 10 days or longer.

Another indication that the reported numbers may be out of sync with what is happening day-to-day are the reports from hospitals of a surge in patients believed to be infected with the coronavirus.

Dr. Peter Hotez, an infectious disease expert and dean of the National School of Tropical Medicine at the Baylor College of Medicine in Houston, attributes the lack of a clear picture to a dearth of information rather than any intent to mislead.

“We are hearing reports of significant increases in ICU patients at some of the city hospitals. When that happens, it usually means there is a large number of individuals who are infected,” he said.

Hotez says if what is happening in Texas is similar to what has happened elsewhere, then for every five patients in an intensive care unit, there are probably another 100 patients who are infected.

“What that means is the diagnostic testing seems to under represent the true extent of the disease in Texas.”

With Texas’ rate of testing lagging other states’ and extensive delays in getting results back, health care providers are left to guess about what they will have to deal with in the days to come. Hotez said there is concern that a rise in the number of patients in hospital beds could mean restrictions on social distancing didn’t happen early enough. It would be helpful to be able to compare the test results with the number of intensive care unit patients, Hotez said.

The Texas Department of State Health Services believes it does have a handle on the situation.

“We want to know what’s going on with COVID-19, and testing is important for overall surveillance, but it’s not the only piece,” said TDSH spokesperson Chris Van Duesen. “For example, we’re also looking at hospitalizations. With the amount of testing occurring and results coming in, we do have a good picture of what that looks like.”

COVID-19 will peak in Texas around May 6, the Institute of Health Metrics and Evaluation predicted. The organization predicts the state has enough regular hospital beds to meet the need but will be short about 300 ICU beds.

This is crunch time in terms of making a difference in whether people wind up in an ICU. Texans need to stay vigilant about social distancing, Hotez said.